Schumer Officially Recommended Woods for the Bench in February – “Mr. Woods Will Bring Legal Excellence, Judicial Moderation and Diversity to the Federal Bench." 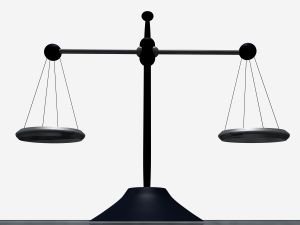