The rocker was supposed to perform the National Anthem at Eisenhower Park. 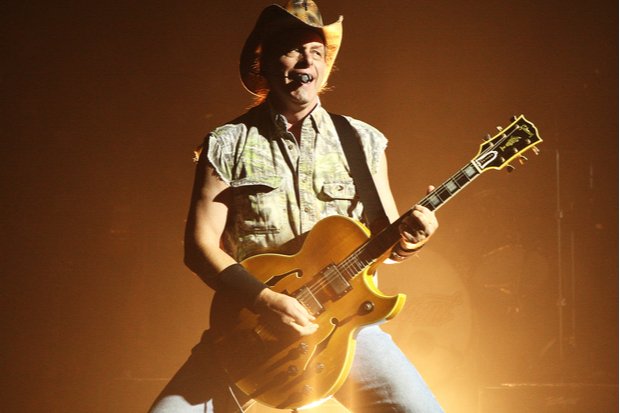 A viral meme making its rounds on social media claims that Ted Nugent, the outspoken right-wing leaning guitarist, is scheduled to speak at the GOP convention, along with others including ex-Happy Days and Charles in Charge star Scott Bao.

This turned out to be fake news, to the disappointment of many.

While that bit of rock and roll news wasn’t true, the next bit certainly is. Nugent was scheduled to play the National Anthem at a pro-police rally that was scheduled for Saturday, July 25 on Long Island. He cancelled the trip.

The reason Nugent backed out was because it violated travel restrictions from states with high risk of COVID-19.

“Nassau County will continue to protect our residents’ right to safe, peaceful protest as is guaranteed under the First Amendment of our Constitution,” Curran said. “However, we won’t tolerate blatant violations of the Governor’s quarantine order for travelers from high-risk states, which is designed to protect the health and safety of Long Islanders.”

The event was still held despite Nugent’s absence. A Facebook post for event organizers said that thousands attended despite restrictions.