Cosi Fan Tutte is by Wolfgang Amadeus Mozart and features a libretto by Lorenzo da Ponte. 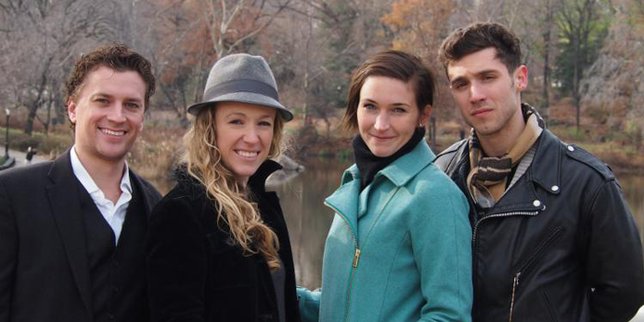