A driver going the wrong way on the Tappan Zee Bridge is the cause of a five-car accident Tuesday evening that led to traffic delays for miles. The incident left a mother of four dead ... 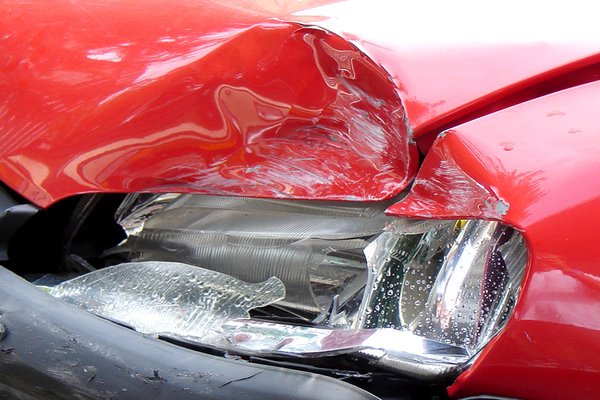 Shortly before 9 p.m. on Tuesday, a deadly crash occurred on the Tappan Zee Bridge. A five-car accident occurred, leaving one woman dead and four others injured. It also left traffic to back up for miles on the northbound lanes as it closed for investigation.

Authorities say Michael Schechel, 69, drove his SUV the wrong way, heading southbound on northbound lanes. His vehicle struck a Nissan head-on, causing it to roll over multiple times before coming to a rest on its roof in the middle lane of the bridge.

The passenger in the Nissan vehicle, Hannah Ayeh-Brachie, 56, was pronounced dead on the scene. The driver, Ayeh-Brachie’s husband, Newman Ayeh-Brachie, 57, also suffered injuries that are non-life threatening.

Other individuals involved in the five-car incident include Juan Robles, 34, in another vehicle. Robles swerved away from Schechel’s SUV, but ended up hitting Ayeh-Brachie’s vehicle. Robles had no reported injuries.

The fifth vehicle involved was driven by Thomas Gibson, 40, who sideswiped Schechel’s vehicle. Gibson was travelling with his 10-year old son. Neither reported injuries.

Schechel, the wrong-way driver suffered a head injury. His passenger, Luz Hoffman, 56, was also transported to one of the area hospitals with unknown injuries.

Some drivers on the bridge were held up for as much as six hours. The roadways on the Tappan Zee Bridge were reopened around 4 a.m.

An investigation is ongoing into this incident. It is not clear what caused Schechel to drive the wrong way. No arrests have been made at this time.