A Long Island man died in Amityville after being hit by two cars. A hunt is on for one of the drivers who fled the scene. 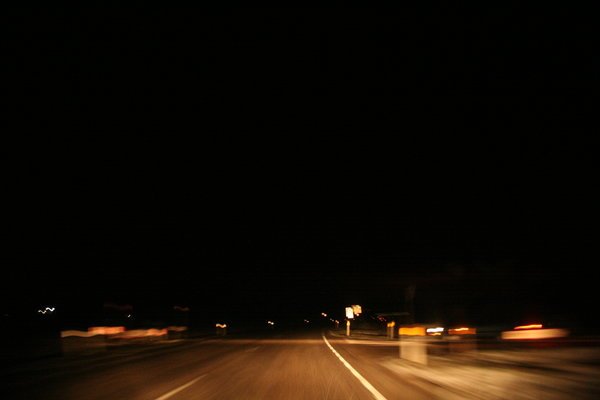 On early Sunday morning, Carlos Perez-Rodas of Uniondale was killed after being struck by two cars in front of the Amityville Village bar, El Rodeo Restaurant and Bar located at 530 Broadway.

At 12:43 a.m., Perez-Rodas was walking in front of the bar along a road when a 2012 Toyota Corolla struck him. The driver of the vehicle, Joshua Dauphin, 23, stayed at the scene and was attempting to stop southbound traffic on Broadway when another car struck Perez-Rodas.

The second vehicle that struck Perez-Rodas fled the scene. Now, police are hunting for the driver of the vehicle.

Detectives on the case indicate the driver who fled the scene was driving a late model Mercedes that is dark in color. The vehicle headed southbound on Broadway after the incident.

Perez-Roadas was transported to Good Samaritan Hospital Medical Center in West Islip where he was pronounced dead.

Following the incident, the intersection was still closed at 5 a.m.

Locals to the area are not surprised by the incident. The intersection is dangerous. It lacks a four-way traffic light and pedestrian walkway – making it dangerous for pedestrians and drivers.

Anyone with information about the crash is asked to call the Vehicular Crimes Unit at (631) 852-6555. Callers may also remain anonymous by calling Suffolk Crime Stoppers at (800) 220-TIPS.