The House of Representatives voted by unanimous consent to pass legislation that will authorize a dental insurance program for military veterans and eligible family members. 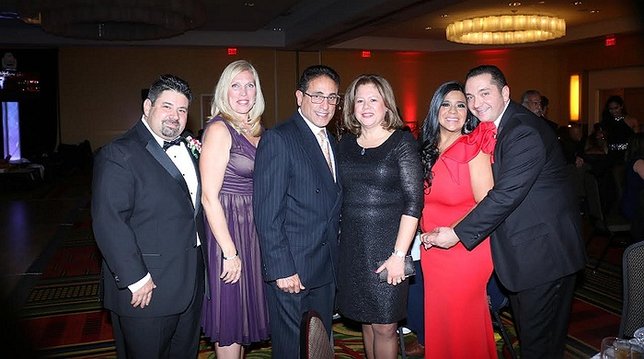 Bipartisan bill will now be sent to the President to be signed into law.

Washington, DC - July 14, 2016 - The House of Representatives voted by unanimous consent today to pass the Senate companion of H.R. 5770, legislation introduced in the House by U.S. Rep. Kathleen Rice that will authorize a dental insurance program for military veterans and eligible family members.

The program will allow veterans enrolled in health care through the Department of Veterans Affairs (VA) to purchase dental insurance at a reduced rate through either MetLife or Delta Dental. The legislation authorizes the VA Dental Insurance Program (VADIP), which was initially created as a three-year nationwide pilot program and was due to expire at the end of 2016.

As of April, 2016, nearly 100,000 veterans and eligible dependents had purchased plans through the program, and a survey conducted by the VA found that the vast majority of participants surveyed reported that they are satisfied with the program and will recommend it to other veterans. Because participating veterans pay for their insurance plans out-of-pocket at a reduced rate, the program operates at no cost to taxpayers other than nominal administrative costs.

S. 3005, the Department of Veterans Affairs Dental Insurance Reauthorization Act of 2016, was introduced by Sens. Richard Burr (R-NC) and John Tester (D-MT) and passed by unanimous consent in the Senate yesterday. Following today’s House vote, the bill will now be sent to President Obama to be signed into law.

“I’m very pleased that the House and Senate acted quickly to get this important bipartisan legislation to the President’s desk,” said Representative Kathleen Rice, a member of the House Committee on Veterans’ Affairs. “All veterans deserve access to high-quality, comprehensive health care – including oral health care. This program has proven to be successful in helping to ensure that nearly 100,000 veterans who don’t quality for dental care through the VA can get high-quality dental insurance plans that they can afford, and signing this bill into law will ensure that all veterans have that same opportunity.”