Senator Ken LaValle announced that his landmark legislation designed to combat sexual assault on college and university campuses passed both houses of the legislature yesterday. 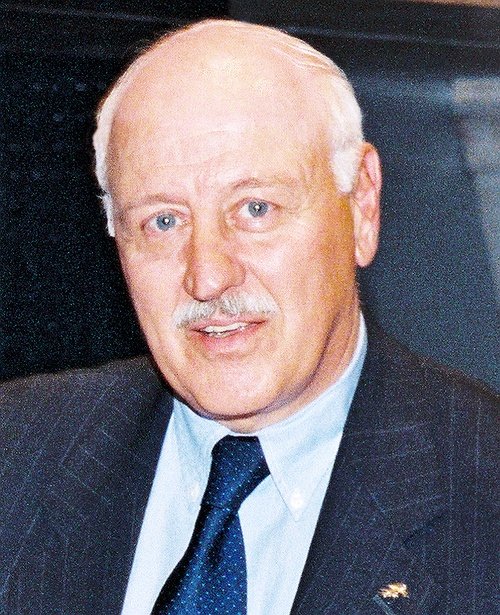 Senator LaValle said, “As Chairman of  the Senate Higher Education Committee, last year I began a process to review existing laws, policies and legislation in an effort to fight the persistence of campus sexual assault.  My committee held round tables and published a report to address the myriad of issues.  We also sought and obtained a tremendous amount of valuable input from many individuals and organizations across the state directly involved in the issue.”

Senator LaValle continued, “We have approached this sensitive topic in a comprehensive, thoughtful manner.  This bipartisan legislation provides critically important protections for victims and details the processes necessary to achieve fair and just results for those involved.”

The measure provides a clear path to address campus sexual assault and a course of action for the victims of these devastating incidents.  It requires the education of all college students on the topic; recommends methods of prevention, and provides assurance of fair process in the adjudication of these incidents.  This legislation will better protect our college students across the state.

In 2014, Senator LaValle and members of the Senate Higher Education Committee convened a roundtable of advocates, legislators, college and university officials, and security personnel to examine sexual violence on college campuses. In October, the committee released a report, “Sexual Violence on College Campuses: A New York State Perspective” that reviewed research, state and federal laws, and best practices and made recommendations for state legislative action – many of which are included in the bill.

The bill will now be delivered to the Governor for approval.  The major aspects of the legislation will go into effect immediately upon the Governor’s signature, with some portions effective at a future date to afford colleges and universities the time to comply with the new provisions.