Sunrise Highway saw a pair of strange incidents as a plane landed in East Moriches and a man fled from police in Mastic. 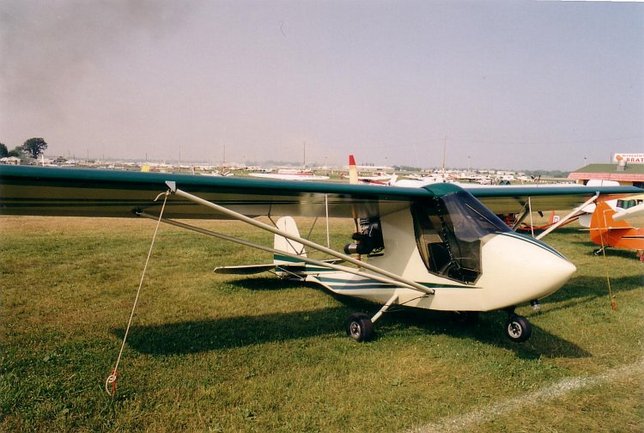 Plane Lands in Median of Sunrise Highway
A single-engine ultralight Challenger plane made an emergency landing on Sunrise Highway on the afternoon of Thursday, July 10. According to police, the aircraft departed Lufker/Spadaro Airport in East Moriches shortly before 1:30 PM. Roughly a minute later the plane began to experience engine trouble and the pilot, Frank Fierro, tried to turn back to the airport.

Unfortunately, the craft proved unable to travel that distance; realizing this, Fierro chose to land the plane on the center media dividing Sunrise Highway near exit 61. Highway Patrol officers arrived to assist airport personnel in towing the plane back to the airport. No injuries were reported and the aircraft sustained no damage during its emergency landing.

A Highway Patrol officer discovered an unattended motorcycle on the left shoulder of westbound Sunrise Highway, east of Winters Drive, at approximately 9:45 AM. The officer then saw a man, later discovered to be Jason Quick of Manorville, running eastward in the road’s center median.

Quick told the officer that his helmet had fallen off and he was attempting to retrieve it; the officer found the helmet, gave it back to him, and asked him to move his bike to a safer location.

When the officer asked for his name Quick gave a false answer, stating that it was Jonathan, but after multiple attempts was unable to spell it correctly. After being warned that it is illegal to give a false name to the police, he again lied and said that his real name was Joseph. The officer soon discovered that this was actually the name of Quick’s brother, and Jason eventually revealed his true name.

At about 9:55 AM, as the officer returned to his car to run the name, Quick fled northbound on foot across Sunrise Highway and into a wooded area. Seventh Precinct, Canine, Aviation, and Parks Police were all called in to conduct a search, during which multiple residents called 911 to tell police of the suspect’s location. A patrol officer was eventually able to arrest Quick at 10:30 AM.

A criminal charge is an accusation and a defendant is presumed innocent until and unless proven guilty.