Mother's Day weekend at the movie theaters had moviegoers laughing up a storm with frat comedy 'Neighbors,' starring Seth Rogen and Zac Efron. 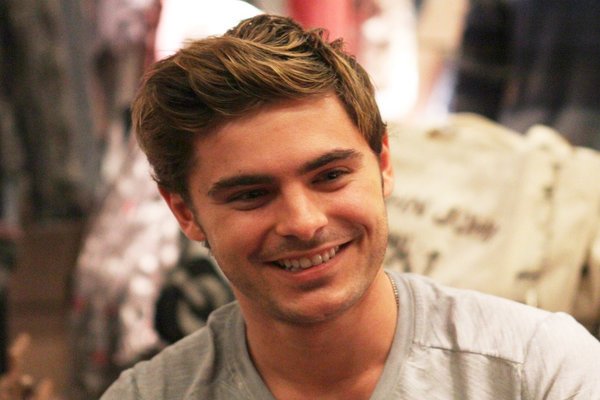 ‘Neighbors’ tells the story of a family vs. frats when they become neighbors. The situation is particularly challenging for the family with a newborn baby.

Coming out for the second week, Spider-Man 2 brought in an additional $37.2 million – a 59 percent drop. With ‘Godzilla’ and ‘X-Men: Days of the Future Past’ also coming to the theaters soon, there will be tough competition.

Also opening this past weekend was ‘Moms’ Night Out.’ It brought in $4.2 million, taking seventh place at the weekend box office. Considering it was a release on Mother’s Day weekend, the number came in as a slight disappointment.

‘Legends of Oz: Dorothy’s Return’ also opened this past weekend. It took eighth place at the weekend box office with $3.7 million.

Looking for additional movie flicks? Check out what’s coming out this week!

For those looking for a sci-fi action adventure film:

For those looking for drama in sports: