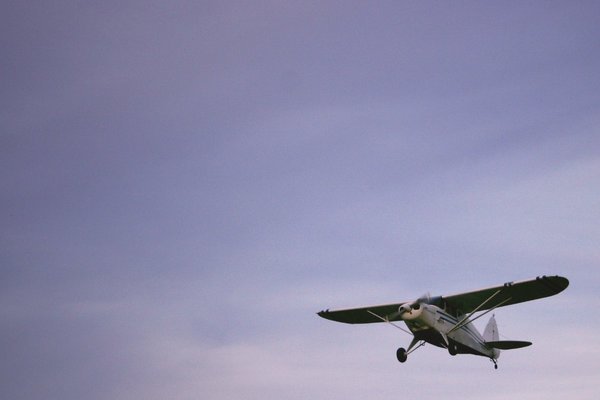 Update - 4:30 PM - Hanan Shoshany, 53, of Jamaica, New York, has been identified as the pilot who crashed into a backyard in East Patchogue this morning.

Original Story - Some residents in East Patchogue were in shock and shaken by a small plane that came crashing into the backyard of a home on Camille Lane.

The incident occurred at 9:05 a.m. The crash killed the pilot – the only one on board. Fortunately, the three people, including an infant inside the home where the plane crashed were unharmed.

It was a narrow miss as the plane came crashing down between two houses with an exterior heating oil tank nearby.

Witnesses near the scene said they could hear a plane sputtering in very close distance and moments later a loud impact, according to reporting from WABC.

The plane crashed and hit an above ground pool.

Siding on the home was damaged as a result of heavy flames. Fortunately the flames were put out quickly by authorities.

The National Transportation Safety Board is leading the investigation with the Federal Aviation Administration to determine why the single-engine Lancair Columbia aircraft flying from Republic Airport in East Farmingdale to MacArthur Airport in Islip crashed.

This incident comes after another small plane carrying Richard Rockefeller, the great-grandson of John D. Rockefeller crashed in Purchase, New York on Friday. In this incident, Rockefeller was returning home after a birthday celebration with his father who turned 99. His plane took off from Westchester County Airport and came crashing down, narrowly missing a house. Rockefeller was the only one on board and was killed.