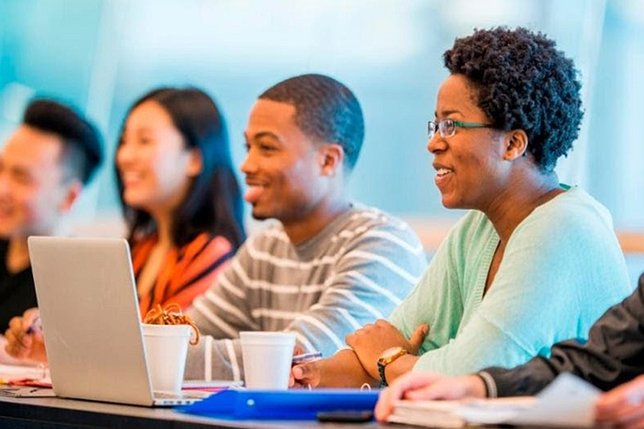 Update, January 27, 2014 - A surveillance photo of the man who attempted to rob the Central Islip bank has been released.


A man entered Bank of America, located at 185 Wheeler Road, at approximately 1:45 p.m., approached two separate tellers and demanded money. The man fled the scene without proceeds. He was last seen on foot running southbound on Wheeler Road in Central Islip.

The suspect was described as Hispanic, approximately 5 feet 9 inches to 5 feet 11 inches tall, in his mid-30s, with a medium build. He was wearing a blue jacket with a hood.

Anyone with information about this incident is asked to call anonymously to Crime Stoppers at 1-800-220-TIPS. All calls will remain confidential.