The demolition of two rundown buildings will make way for a 20,700 square-foot building with 10 one-bedroom rental apartments and four stores. 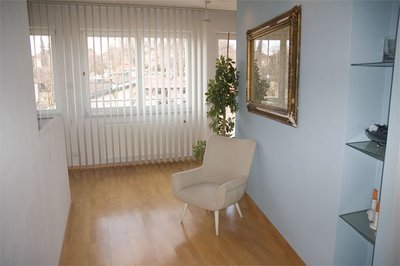 Nassau County Executive Edward P. Mangano and the Nassau Industrial Development Agency announced the approval of an economic development compact which will revitalize downtown Westbury. The approval of the compact allows MPA Owners, LLC to demolish two old and rundown buildings located on Post Avenue in Westbury. Once those buildings are knocked down, they’ll make way for a new 20,700 square-foot building with 10 one-bedroom rental apartments and four stores.

Nassau County Executive Mangano says of the apartment building, “This project not only helps in revitalizing downtown Westbury, but also improves the quality of life and spurs economic development in the village while increasing the availability of rental apartments which are in short supply and high demand.”

The Industrial Development Agency hopes to promote economic welfare in Nassau County and helps anyone looking to relocate from businesses to family. They’ve assisted companies like Arizona Iced Tea and Sleepy’s Mattress by helping them move to Cold Spring Harbor Labs and Grumman Studios.

Another ongoing project in Nassau County is the reconstruction of Long Beach’s boardwalk. The half-way mark for its repair is set to be done in three weeks by July 23.