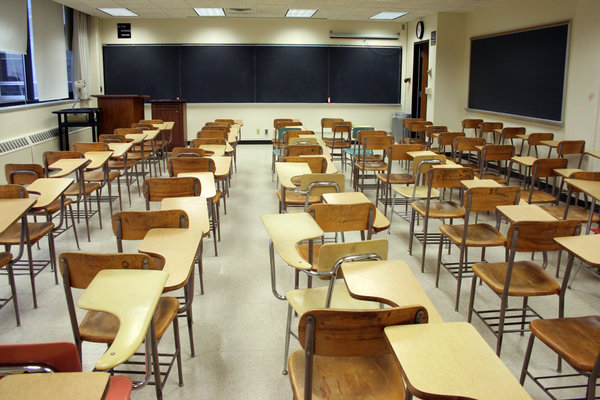 Following the tragic event that unfolded last Friday at Sandy Hook Elementary in CT, one of Long Island’s very own schools also faced a scare over the weekend having some impact to today’s school day. Westbury Middle School in Westbury went into lockout mode.

As of earlier today, an investigation was still ongoing, but at this time a 13-year-old boy has been arrested and is charged with making a terrorist threat.

The school went into a heightened alert following notification over the weekend that there was an Internet threat to the school. The Nassau County police indicated that the young boy used a friend’s Facebook account and sent threatening messages to two 13-year-old girls over the weekend from his own computer. Police indicated the young boy felt the girls were bullying him.

The messages were reported to authorities who took necessary precautionary measures in light of the tragic event that occurred on Friday at a Connecticut school. Westbury Middle School had a normal school day, but no visitors were allowed into the building and afterschool and evening activities were canceled under the lockout mode.

The young boy will be arraigned on Tuesday in family court in Mineola.

All Westbury Public Schools have been visited to review security and safety procedures by interim superintendent Mary Lagnado. Staff and students have also been reassured of their school having the necessary safety nets and policies in place for everyone’s well-being, according to a statement released by Lagnado.