LI Housing Market: Sale Prices on the Rise in Nassau and Suffolk

According to the National Association of Realtors, existing-home sales and prices reflect a healthy, emerging recovery in the housing market. 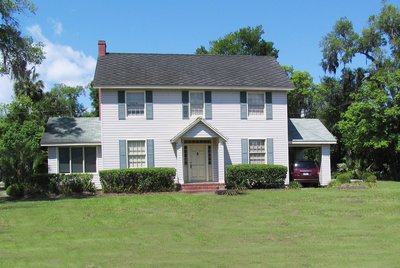 According to the National Association of Realtors, existing-home sales and prices reflect a healthy, emerging recovery in the housing market. For 20 consecutive months, sales have been above levels for the same period last year.

Nationwide, existing home sales, including single-family homes, townhomes, condominiums and co-ops, increased 0.8 percent to 4.98 million in February, up from 4.94 million in January. That represents a 10.2 percent increase from February 2012 when sales were at 4.52 million.

And here on Long Island, statistics clearly show a rise in the numbers of homes being sold, along with the sale prices of those homes. According to data compiled by the Multiple Listing Service of Long Island, Inc., the pending sales median price for residential single/multi-family homes in Suffolk County was $327,500 in February, up from $311,000 for the previous February; and pending sales counts were 760, up from 694 in Feb. 2012.

“Job growth in the improving economy and pent-up demand are causing both home sales and rental leasing to rise. Though home prices are rising much faster than rents, historically low mortgage rates are still making home purchases affordable,” said Lawrence Yun, chief economist for NAR. “The only headwinds are limited housing inventory, which varies greatly around the country, and credit conditions that remain too restrictive.”

The survey revealed that, owing to a drop in mortgage rates, home ownership rates have risen. Respondents reported that they expect home prices to climb about 1 ½ percent in the coming year. Sixty-nine percent of those surveyed agreed that if they were going to move, they would buy a home.

Additionally, 41 percent of consumers believe the economy is on the right track, up from 33 percent last month. Those who say the economy is declining fell 7 percent from last month to 53 percent.

According the Realtors Confidence Index Report for Feb. 2013, confidence about current market conditions is also on the rise among realtors, who report strong buyer demand and improving prices, even amid tight inventory and restrictive credit. While they expressed concerns about slow job growth and the impact of budget cuts, about 83 percent of those responding to the Index survey reported constant to rising prices compared to their average transactions a year ago.