Recovering After the Storm: The South Shore is Restored After Sandy

The West Shore Road and Long Beach Boardwalk are two major repairs following Sandy in the midst of being completed. 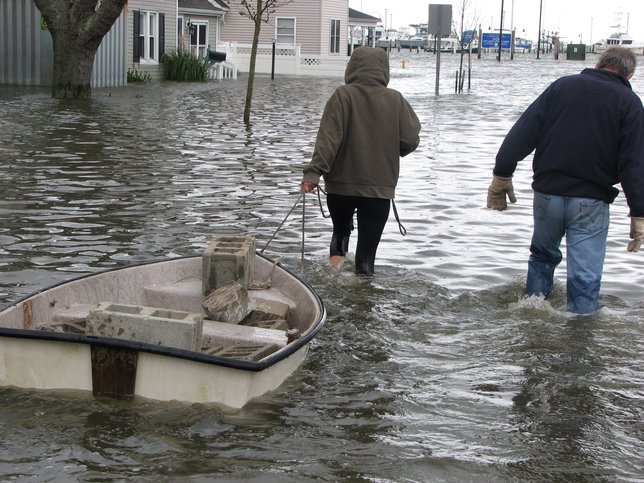 Nassau County Executive Edward Mangano announced the reopening of the West Shore Road. Powerful waves and flooding during Hurricane Sandy caused parts of the roadway and seawall to collapse. The damage was so severe the repair was thought to take 18 months. Then when Mangano issued an emergency order, construction was to be finished in nine months by the July 4th weekend. It turns out the opening was a month ahead of schedule.

“The rebuilding of the West Shore Road seawall and roadway is symbolic of Nassau County moving forward and rebuilding after Hurricane Sandy,” said Mangano. “I want to thank residents, officials and businesses in the communities surrounding West Shore Road for their patience as we raced to open this road in time for the Summer tourism season.”

All repairs should be completed by the July 4th. Until then there will be periodic lane closures during weekdays but not the weekends. The section of the West Shore Road, that is south of Cleft Road, will see some daytime closures for less than a week to install metal sheeting.

The swift repair to the West Shore Road was given the award of Project of the Year by the New York State Society of Professional Engineers. Donna Boyle, who managed the project, won Engineer of the Year.

Another South Shore repair project to be completed soon is the Long Beach Boardwalk. Construction to the deck started Monday June 10. The City of Long Beach urges that while it seems like work on the Boardwalk has stalled, the time off right now is being used as a "preliminary-assessment build out"

The preliminary build is just to map out how long certain projects in the boardwalk’s construction should take. The repairs are said to be on schedule and the half-mile mark will be completed on July 23.