A zip line is being brought to Downtown Riverhead. 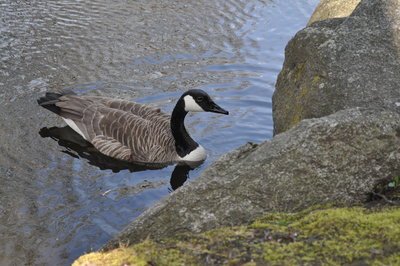 For the last year John Finnegan of Urban Jungle Zip Lines has been speaking with Councilman George Gabrielsen about installing a 900 foot zip line in Downtown Riverhead along the Peconic riverfront. The proposal for the zip line hasn’t been brought to the Riverhead town board yet but soon will be. Gabrielsen hopes the zip line will be a big attraction to promote Downtown.

The zip line would begin on a tower across from Riverside's McDonald's and riders will go at about 40 mph toward a municipal parking lot near McDermott Ave. The plan is to have it run seven days a week from the beginning of the summer to October. The hours would be from morning until 10pm and the company predicts it’ll bring 100 people a day on weekdays and 200 on weekends.

The proposed zip line has been met with some local opposition though. Riverhead BID President Raymond Pickersgill says the attraction would create parking concerns and might interfere with the farmer's market. Dee Murray, owner of Dark Horse restaurant, agrees on the parking issue and says the screams of people zipping by would disturb the peace. Bryan DeLuca, general manager of the Long Island Aquarium & Exhibition, supports the zip line but he’d rather have it put up in Grangebel Park.

The Queens native John Finnegan started Urban Jungle Zip lines earlier in the year after being in finance for two decades. Finnegan says of the new company on his Indiegogo account, “Urban Jungle Zip Lines has been formed so we can take the thrill of ziplining out of the jungles, mountains and rain forests and bring it to you, to your city.... to your Urban Jungle.” Two other urban jungles Finnegan hopes to bring the zip lining attraction to is New York’s Bryant Park and the Ridge Hill mall in Yonkers.