Suffolk County Police have arrested a Maryland man after he left his 2-year-old daughter in a locked car in Huntington while he shopped this afternoon. 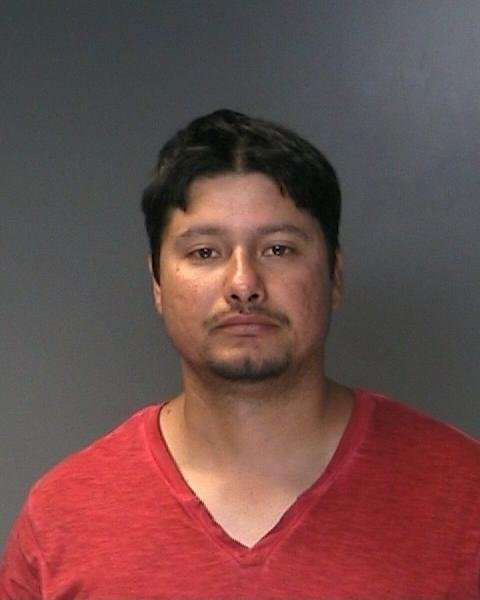 Huntington, NY - July 3rd, 2014 - Suffolk County Police have arrested a Maryland man after he left his 2-year-old daughter in a locked car in Huntington while he shopped this afternoon.

A person walking through the parking lot of the Big H Shopping Center, located at 839 New York Ave., heard a child crying and noticed a 2-year-old girl locked in a parked 2000 Nissan Frontier that was not running and had the windows closed. The passerby called 911 and Second Precinct Police Officers Derek Mangi and Aaron Klein responded to the location, broke the car window and removed the child from the vehicle.

Ten minutes after police arrived, the girl’s father, Melvin Marroquin, returned to the vehicle after shopping at Marshalls. Marroquin was arrested and charged with Endangering the Welfare of a Child and Reckless Endangerment 2nd Degree. Marroquin, 30, will be held overnight at the Second Precinct and arraigned tomorrow at First District Court in Central Islip.

The child, who was lethargic and not speaking when removed from the car, was taken to Huntington Hospital for evaluation and will be released to her mother. A notification was made to Suffolk County Child Protective Services.

It is estimated the temperature in the car was approximately 120 degrees.