Fourth Squad detectives report the arrest of a Queens man for criminal possession of a forged instrument that occurred in Garden City South on Friday, 01/31/14 at 4:30 P.M. 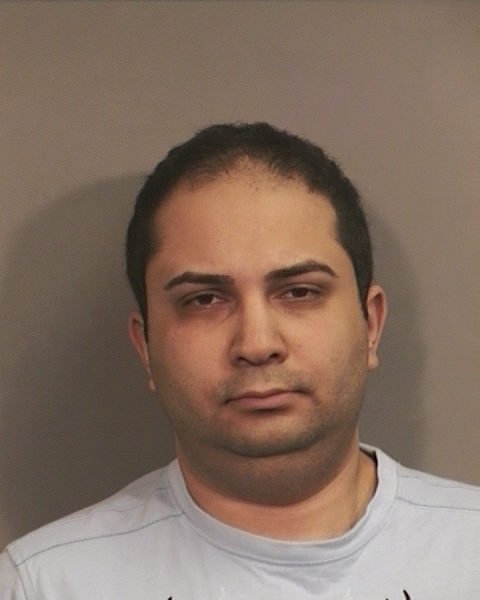 Natanel will be arraigned in First District Court, Hempstead on 03/20/2014.

According to detectives, Allen Natanel, 27, of 67-17 Kissena Blvd., Flushing, entered Frucci Jewelers, located at 18 Nassau Blvd. and sold the owner one hundred Morgan Silver dollars for an unspecified amount of money.  The victim later determined that ninety-nine of the one hundred coins were counterfeit.