A Long Island girl walking home from school gets struck by not one, but three vehicles. The first vehicle fled the scene and police are on the hunt for the driver. 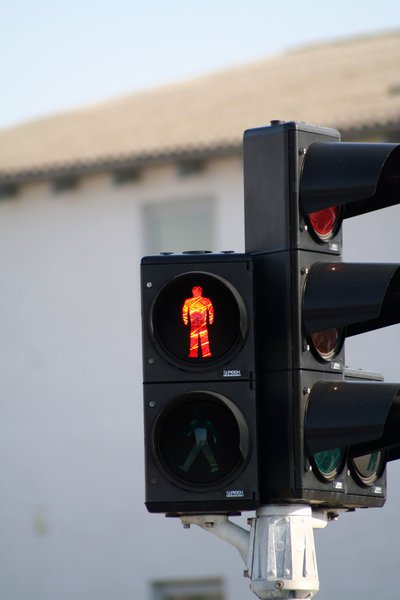 Nassau County police are on the hunt for the driver who struck a 14-year-old girl in Levittown on Thursday and then fled the scene.

The incident occurred at 3:52 p.m. while the victim was crossing Hempstead Turnpike at the corner of Shelter Lane. She was walking home from school with friends. She had proceeded to cross while her friends waited at the curb.

After being struck by an eastbound brown or tan four- door vehicle that fled the scene, the victim was thrown into the air and then struck by two other vehicles that remained at the scene.

The teen has been identified as ninth grader Theresa Vargas who was walking from Division Avenue High School. She is now hospitalized, suffering from multiple trauma injuries, including broken bones.

The location where the incident happened is known for trouble, with as many as 12 fatalities in the past two years, according to reporting from CBS New York.

Anyone with information about this incident or the whereabouts of the driver who fled the scene is asked to call Crime Stoppers at (800) 244-TIPS.