A Hauppauge, New York native was one of 37 civilian employers from across the nation honored by the Chief of Navy Reserve for their exceptional support of America’s Navy Reserve Sailors. 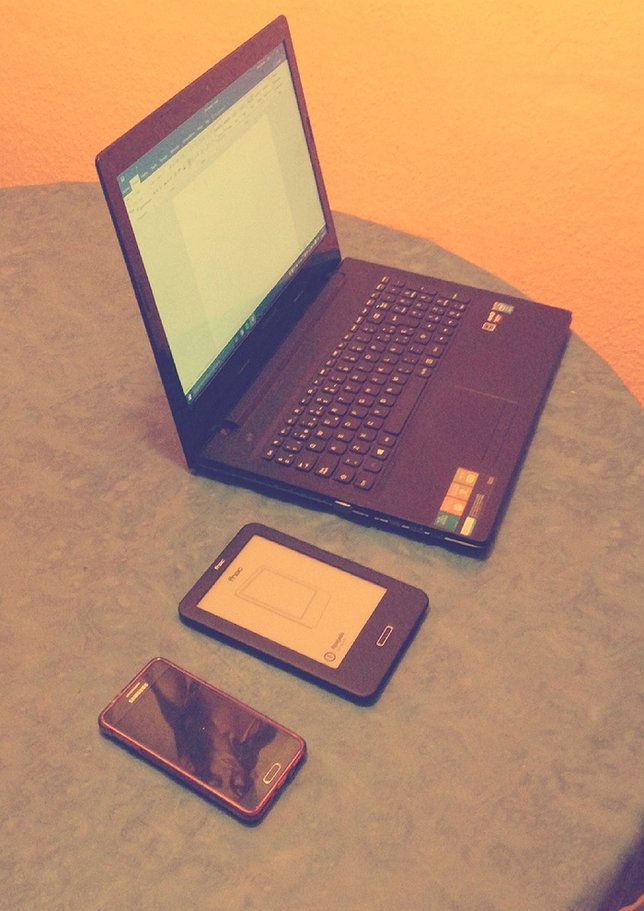 Hauppauge, NY - June 28, 2016 - A Hauppauge, New York native was one of 37 civilian employers from across the nation honored by the Chief of Navy Reserve for their exceptional support of America’s Navy Reserve Sailors during a ceremony in Norfolk, Virginia, June 24.

Gregg E. Bauer, Vice President, Operations at Advanced Acoustic Concepts, LLC received a Certificate of Appreciation during the Chief of Navy Reserve Navy Employer Recognition Event (NERE) for his dedication and support of employees who serve in the Navy Reserve, ensuring that their Sailors are “Always Ready. Anytime, Anywhere.”

“Employer support is absolutely critical to the Navy Reserve’s mission,” said Vice Adm. Robin R. Braun, chief of Navy Reserve.  “We currently have 2,100 Reserve Sailors deployed around the world.  Making sure those Reserve Sailors have a job when they come back from that year-long mobilization is critical, and that’s why this event is wonderful. We’re recognizing employers who have given outstanding support to their Navy Reserve Sailor.  In fact, many of the employers here have Sailors who are deployed right now overseas.  So this is a great opportunity for us to recognize them for the outstanding support they give.”

Throughout the one-day recognition event, [LastName] and the other employers had the opportunity to get an up-close and personal look at the Navy Expeditionary Combat Command, tour the multi-purpose amphibious assault ship USS Bataan (LHD 5) at Naval Station Norfolk, view a static display of aircraft from Naval Air Force Reserve, and witness a demonstration by Reserve SEAL Team 18.

“Our hope is that the employers gain a better understanding of what their Navy Reserve Sailors are doing when they leave to support Navy missions around the world,” said Braun. “In many cases, their Sailors are deploying and leaving their company for a year at a time to mobilize, so today gives them a better picture of the capabilities the Navy brings to our nation, and also the type of support our Reserve Sailors provide to the Navy.”

Companies invited to this year’s event were nominated by their employees who are also Navy Reserve Sailors. Guests included CEOs, company owners and senior executives from small, medium and large companies.

“It’s important that we recognize these employers from across our nation who have given their Navy Reserve Sailors the time they need to fulfill their military duties,” said Braun. “These employers have gone above and beyond to support their Sailors.  In many cases, they’re also helping out families while their Sailor is deployed. We appreciate the outstanding support that’s being provided; not only to individual Sailors and families, but to the Navy and the nation.”