Long Island Children's Museum receives an award that is recognized as the nation’s highest honor... 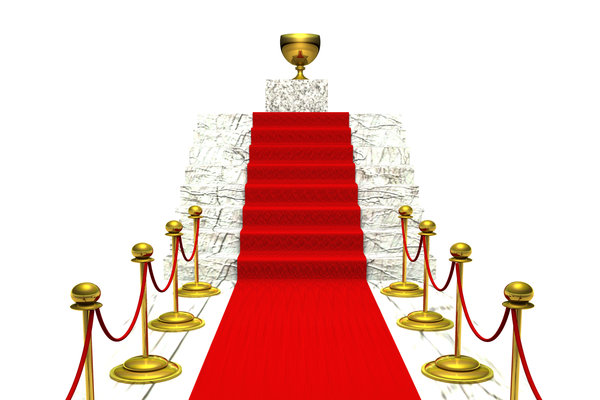 Long Island’s very own children’s museum was honored at a White House ceremony this month. Long Island Children’s Museum (LICM) received the National Medal from the Institute of Museum and Library Services (IMLS). The award is recognized as the nation’s highest honor to be given to museums and libraries for services to the community.

The award was given in recognition for the museum’s Together to Kindergarten program. The program is focused on helping the Spanish and Haitian-speaking immigrant families in the community come together for kindergarten readiness. It is a program that helps both the children and parents with museum resources. It also provides these individuals a chance to engage with teachers. To be nominated for the National Medal, an institution also has to demonstrate innovative approaches to public service that exceed the expected levels of community outreach.

At the White House ceremony on Nov. 14, the National Medal was received by LICM’s president Suzanne LeBlanc, LICM’s board co-chair Robert S. Lemle and Uniondale community member Francisco Quijada and his 6-year-old daughter Ruth who were participants of the program.

IMLS selected a total of five museums and five libraries for the 2012 National Medal for Museum and Library Services. The other awardees of the National Medal included Pacific Science Center in Seattle, the Museum of Contemporary Art in North Miami, Fla., The Bootheel Youth Museum in Missouri, Garfield Park Conservatory in Chicago and libraries in Pleasant Hill, Calif., Fayetteville, N.C., Naturita, Colo., Sterling Va., and Glensaw, Pa.

LICM is located at Museum Row at 11 Davis Avenue in Garden City. Its 40,000-square-foot facility offers hands-on exhibits, workshops, performances and public programs that inspire lifelong learning. Other museums located along Museum Row include the Cradle of Aviation Museum, the Nassau County Firefighters Museum and Education Center and, eventually, Long Island Museum for Science and Technology.