Governor Cuomo today also announced $1.5 million in additional funding to the Council for Airport Opportunity for the LaGuardia Career Center. 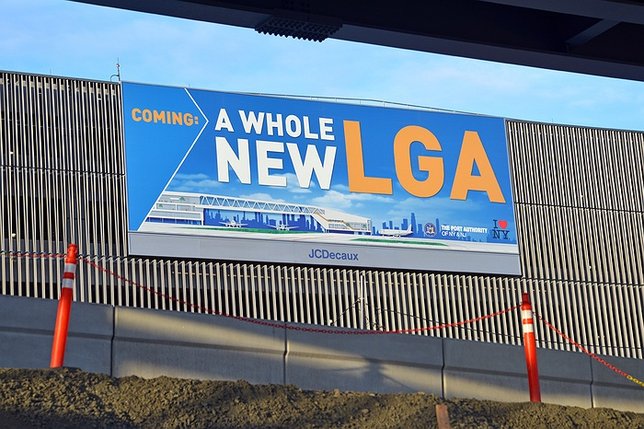