Funding Will Reimburse MTA for Emergency Protective Work Made to Tunnels and Bridges Throughout NYC. 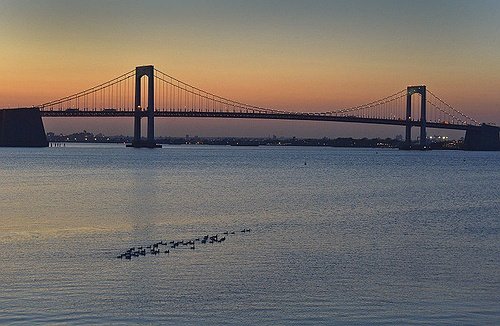 Photo by: MTA via Wikicommons

“The MTA’s tunnels and bridges were flooded—some for the first time ever—with millions of gallons of water after Superstorm Sandy, and emergency work was needed to get them back up and running,” said Senator Schumer. “I am pleased that FEMA is providing the federal funds needed to restore our critical infrastructure and make sure our roadways and tunnels are better protected  in the event of a future storm.”

“The damage to our roads, bridges and tunnels has required expensive repairs, and it is our responsibility to make sure those costs are covered and do not fall to New York taxpayers and transit customers,” said Senator Gillibrand. “This critical investment will help ease the tax burden after essential repairs and hazard mitigation work were completed after Superstorm Sandy.”

The MTA undertook extensive repairs following Superstorm Sandy, including: removing debris from tunnels and bridges, repairing and replacing traffic control systems and electrical, structural and mechanical repairs. The MTA also installed a weather monitoring station, temporary lighting and generators in toll systems. This funding announced today will reimburse the MTA for the work done to the tunnels and bridges.