New Hyde Park artist Katherine Criss is one of 14 LI area artists whose work will be featured as part of the third annual JumpstART public art project in Downtown Riverhead. 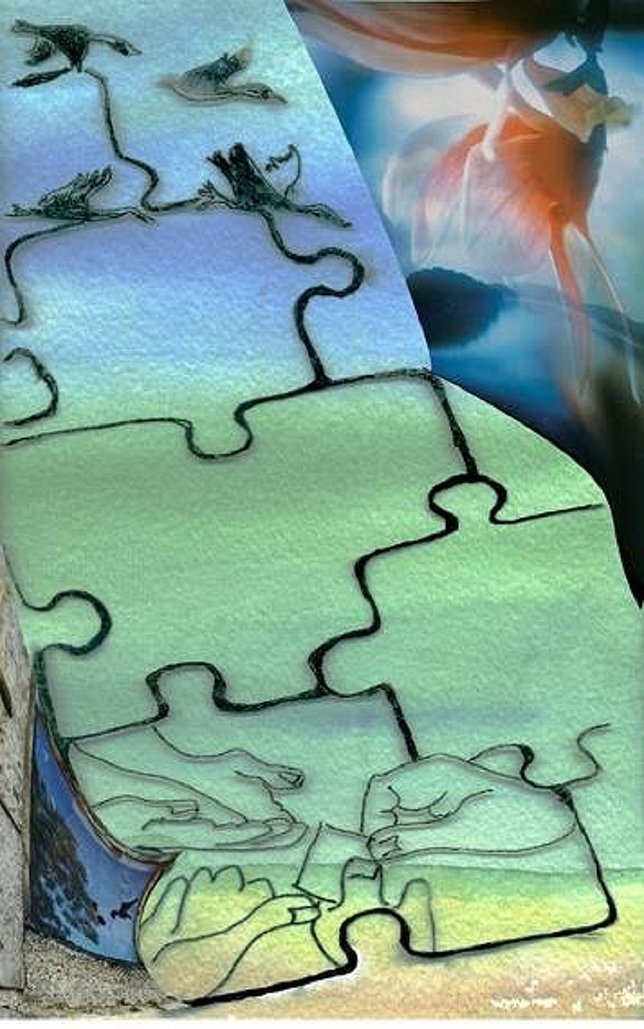 3-Step Mural project is a tribute to Riverhead’s rebirth after the 2008 economic downturn, and represents a journey from hope and opportunity to a flourishing community. Photo Credit: Katherine Criss.

Riverhead, NY - July 13, 2016 - New Hyde Park artist Katherine Criss is one of 14 Long Island area artists whose work will be featured as part of the third annual JumpstART public art project in Downtown Riverhead. Called the “3-Step Mural,” Criss’s piece is a tribute to the town’s economic rebirth after the 2008 recession — a journey from hope and opportunity to a flourishing community.

Now the crowdsourcing community has a chance to make this tribute a reality, by helping fundraise the $2,000 costs for production, that includes supplies, advertising and installation of the piece, via an online Kickstarter campaign. A donation of $25 will also get you your very own 5x7-inch print of the 3-Step Mural, which features three images joined together in unity: Hope and Opportunity, Puzzling Teamwork, and Flourishing Community. The mural is due to be unveiled Saturday, August 11 at the annual Alive on 25 street festival, the three-foot by four-foot artwork will be on display semi-permanently, mounted onto a metal composite board on the outer wall of a public restroom in Peconic Riverside Park.

“This mural is meant to encourage viewers to stay the course to building a flourishing community, just as marathon runners are energized along their way by cheering supporters,” explained Criss. “It will remind business and government teams that they are not alone on the path to renewal. Their shared goals are in sight, and their combined efforts are working.”

The 3-Step mural features connected puzzle pieces joined together and branching off into flying birds amidst flowers and trees, Criss’ mural will be removable, should it eventually need to be relocated, and will have UV and a weather protective coating.

“3-Step Mural” is an art project that aims to connect residents directly with the mural and the park — through crowdsourcing. The Kickstarter campaign can be found here.

The donation pledge levels are as follows:

Downtown Riverhead’s annual Alive On 25 street festival will feature the works of all the JumpstArt participating artists. There will also be local craft beverages and wine, live music, street vendors and plenty of activities for all. JumpstART is a six-month professional development program created by East End Arts for artists that provides training and support on the business side of being an artist.

To see more of Katherine Criss’ artwork, or to sign up for her newsletter, visit her website at www.CrissArtArchive.com.