LIRR to Hold First Round of Public Meetings for Expansion Project

The MTA Long Island Rail Road is holding its first round of public meetings this week on the LIRR Expansion Project, which will improve efficiency and safety for commuters and residents on Long Island. 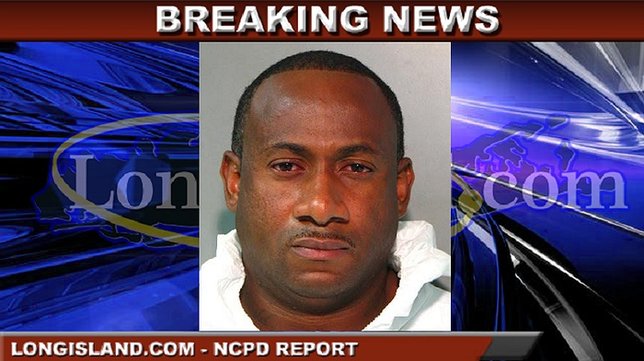 Long Island, NY - May 23, 2016 - The MTA Long Island Rail Road is holding its first round of public meetings this week on the LIRR Expansion Project, which will improve efficiency and safety for commuters and residents on Long Island.

LIRR President Patrick Nowakowski will be available to speak to media at 9:45 a.m. in the Mack Student Center of Hofstra University on Tuesday, May 24, before the beginning of the first meeting there.

Five other meetings are also being held during the day and evening on May 24 and 25, in New Hyde Park, Westbury, Hicksville and at Hofstra. The full schedule is below.

These meetings, known as “Public Scoping Meetings,” are being held to allow members of the public to learn more about the project and provide their input on an 82-page “Draft Scoping Document” released earlier this month. The draft document outlines what aspects of the project will be studied in the Draft Environmental Impact Statement (EIS).

Public input will be taken into consideration before final decisions are made about what will be studied in the EIS. Additional public meetings will then be held, later this year, to allow the public to learn about and comment on the EIS as well as specific aspects of the project.

“The meetings this week are the first in-person opportunity for the public to weigh in on this project, but will by no means be the only opportunity for public feedback during this process,” President Nowakowski said. “We have already incorporated community input into this project and we will continue to.”

“The LIRR Expansion Project will bring tremendous benefits to the region by accommodating a growing economy, and also to every single community along the project corridor by eliminating railroad crossings that create noise, traffic and safety problems for thousands of residents,” Nowakowski added.

This week's meetings are being held as part of an unprecedented outreach effort by Governor Andrew M. Cuomo and MTA officials to ensure an active dialogue with the public as the project proceeds. This effort has included more than 100 meetings with public officials, community leaders and other interested parties, as well as visits to homes and businesses along the project corridor, a new project website and project information office at the LIRR Mineola Station.

Members of the public who can’t attend this week’s meetings can still comment on the project (and download the Draft Scoping Document) by going to here and submitting feedback there, or visiting the Mineola Station project office.

All comments received by June 13 at 5 p.m. will be formally entered into the public record for the project.

(Per standard MTA practice, printed signs and other disruptive activity are not permitted at the meetings. Shuttle buses to the hearing sites will be provided from Mineola Station on May 24 and from Hicksville Station on May 25)