LIRR Strike Imminent as Negotiations Break Down Once Again

As the final planned negotiation between the MTA and labor unions ended without a deal, the looming railroad strike now seems likelier than ever. 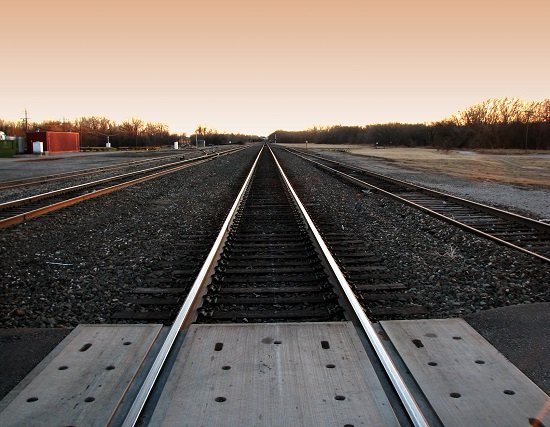 Click Here for Alternative Routes into NYC During the LIRR Strike

A strike that would cripple Long Island’s public transit system and create a disaster for those who commute to Manhattan beginning Sunday, July 20 seems all but certain now. After a final round of negotiations fell apart on Monday, the MTA and eight labor unions parted ways without a resolution in sight.

LIRR workers, who have been without a contract since 2010, will finish their final shifts Saturday night into early Sunday morning, and walk off to begin their first strike since 1994. Union leader and coalition spokesperson Anthony Simon cautioned commuters to expect delays and reduced services as early as Wednesday, as the MTA could wind down service early in order to secure equipment prior to the strike.

The two sides have come to a stalemate, predominantly over the issue of whether LIRR employees should have to pay into their pensions and health care plans. Union workers have agreed to a compromise suggested by a Presidential Emergency Board that would grant them a 17% raise over a span of six years and leave work rules and pensions as they currently exist.

The MTA countered with a proposal for a 17% wage increase over seven years, a 2% base salary contribution from current workers toward health care, a 4% payment toward healthcare by new workers, and contributions toward pensions for new workers. An average of $22,000 in back-pay would also be given to current workers who have not had a raise since they last had a contract.

As of Monday neither side was willing to accept the other’s offer, and there are currently no further negotiations planned.

“MTA rejected the counter offer we presented last Thursday,” said Simon. “They presented no counter proposal. They continue to insist that the unions agree to a contract worth less than the value of the compromise recommendations of two Presidential Emergency Boards.”

“MTA has clearly decided that provoking a strike is the course of action it intends to pursue. No further negotiations are scheduled,” he added.

For its part, the MTA has blamed the unions for the breakdown in negotiations.

“Over the past several months the New York Metropolitan Transportation Authority (MTA) has made a number of attempts to settle a labor dispute with unions representing LIRR’s employees,” MTA Chairman Thomas Prendergast said in a letter to congressional leaders. “Unfortunately, the union’s leadership has taken the position that the MTA must meet its demands or it will strike, a threat they feel comfortable making because they assume Congress will stop their strike after a few days.”

The MTA has also pointed out that under its proposal, LIRR workers would remain the highest paid commuter railroad employees in the nation.

If no agreement can be reached before Sunday the strike will continue as planned, leaving over 300,000 daily commuters scrambling to find passage into Manhattan. Local officials and the MTA have arranged for alternative routes into the city, including additional buses and a temporary ferry service from Glen Cove, however long delays and heavy congestion are expected to become a persistent problem on the LIE throughout the potential strike.