Eric Axelson, 52, stole copper wire and sold it for scrap. 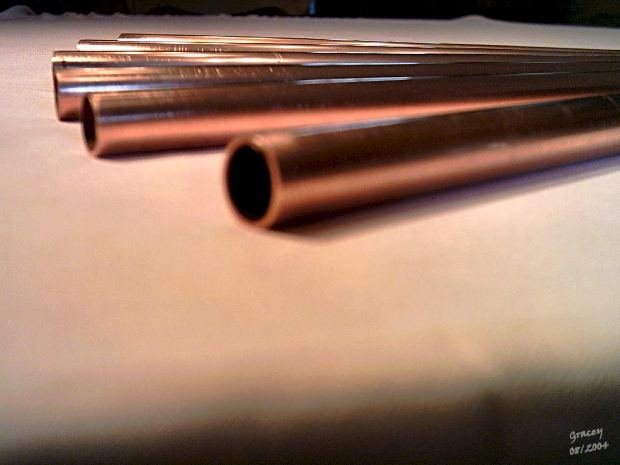 Mineola, NY - April 22, 2014 - Nassau County District Attorney Kathleen Rice announced the sentencing today of a Suffolk County man for stealing thousands of dollars’ worth of copper wire belonging the Long Island Rail Road, selling it to a scrap yard and keeping the cash.

Eric Axelson, 52, of East Patchogue, was sentenced today by Nassau County Court Judge Angelo Delligatti to one year in jail. Axelson pleaded guilty in August 2013 to two counts of Conspiracy in the 5th Degree (an A misdemeanor), and paid restitution of $20,000 to LIRR.

“This employee not only stole from his employer, but from taxpayers and paying customers as well,” DA Rice said. “Riders who rely on train service to get to work, home, and school deserve far better from employees paid to serve them.”

“The LIRR does not tolerate employees who steal from their employer and from the taxpayers who support our operation,” LIRR President Helena E. Williams said. “We are grateful to the MTA Inspector General’s Office and the Nassau District Attorney’s Office for vigorously pursuing these cases.”

DA Rice said that between Jan. 1, 2010 and Jan. 10, 2013, Axelson conspired to steal copper wire from the LIRR as an employee of Work Gang 30 in the railroad’s communications department in charge of maintaining railroad yard signal systems.

An investigation by the Metropolitan Transportation Authority Inspector General revealed that Axelson, along with other LIRR employees, would steal new and used copper wire stored in railroad yards, often while on duty, and use LIRR trucks to transport the wire to their own personal vehicles. From there, they sold the stolen wire to Two Brother’s Scrap Metal in Farmingdale for a total of $253,694. The defendants used the drivers’ license of a non-employee for the majority of sales to the scrap yard, and divided proceeds among others on their work gang.

Investigators from DA Rice’s office, the MTA Inspector General's Office, the MTA Police Department, and the Nassau County Police Department Electronics Squad collaborated to use high-tech investigation tools including GPS monitoring, pole cameras, license plate readers, and other techniques to catch Axelson and his other co-defendants in the act.