In preparation for what many have forecasted to be a potentially busy hurricane season, PSEG Long Island hosted its annual hurricane preparedness drill yesterday. 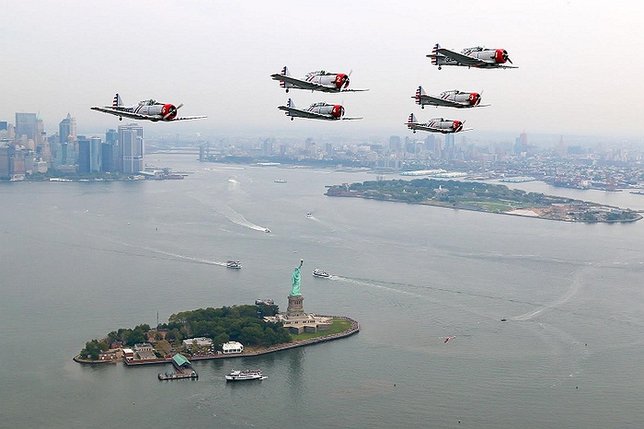 Bethpage, NY - May 20, 2016 - In preparation for what many have forecasted to be a potentially busy hurricane season, PSEG Long Island hosted its annual hurricane preparedness drill yesterday at Nassau County's Office of Emergency Management headquarters in Bethpage. Nearly 100 PSEG Long Island employees, together with representatives from the Long Island Power Authority, the New York Department of Public Service, the majority of Towns and other first responder organizations, simulated a coordinated response to a significant hurricane.

"Our annual preparedness drill is another demonstration of how PSEG Long Island works throughout the year to safely and quickly restore power to our customers,” said John O’Connell, vice president of transmission and distribution for PSEG Long Island. “We have learned during prior catastrophic events that coordinating our services with other first responders and local agencies is essential when executing on our plan to restore the system.”

This year’s hurricane season begins June 1 and encompasses the fourth anniversary of Superstorm Sandy, which affected nearly every electrical customer across Long Island and the Rockaways. Since beginning operations on Jan. 1, 2014, PSEG Long Island has invested more than $500 million in infrastructure upgrades, making the system more reliable and resilient. No electric system can be made completely storm proof. However, the utility has significantly increased investments to the grid and will continue to make improvements to provide its customers with the best-in-class reliability they deserve.

Additionally, PSEG Long Island continues to implement an aggressive tree trimming program throughout the year. Tree limbs that come in contact with electric lines are a major cause of customer outages during storms. In 2014-15, as a direct result of its move to the industry best practice clearance standard, PSEG Long Island reduced the number of tree-related outages by approximately 60 percent on circuits that were trimmed.

O’Connell added, “While continuing to make significant investments to make the electric system even more resilient, we know that storms cause power outages. Just as we plan and test our processes, we recommend that our customers make a plan now for what to do in an emergency.”