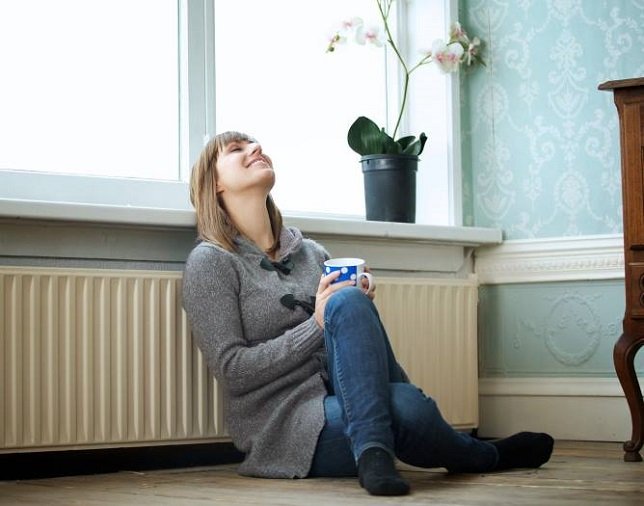 The Power Supply Charge for January is 3.3319 cents per kWh lower than December’s Power Supply Charge. For the average PSEG Long Island customer with a household consumption of 775 kWh a month, the Power Supply Charge portion of the bill will be $25.82 less in January. The reduction is primarily attributable to two factors: (1) the unseasonably warm winter weather which has resulted in reduced demand for natural gas and thus lower projected prices in January for both the natural gas used to generate electricity and purchased power; and, (2) the return to customers in January of a carryover credit from November 2015 which was also due to actual gas costs in November being less than originally projected for November.