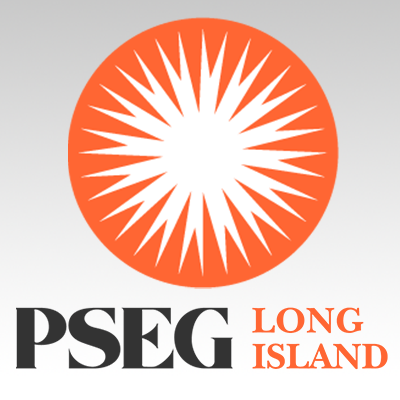 PSEG Long Island is a subsidiary of the Public Service Enterprise Group, a New Jersey-based gas and electric utility which was founded in the early 20th century. As of January 1st, 2014, PSEG has taken over maintenance and service of the Long Island Power Authority’s electric grid with the promise of improved reliability and increased customer satisfaction on Long Island. LIPA itself drew heavy criticism for what was widely characterized as the mishandling of recovery efforts following 2012’s Superstorm Sandy, however that storm was not what actually prompted the utilities’ partnership. PSEG-LI had already signed a 10-year contract in December of 2011 to manage LIPA’s system at the conclusion of two-year transition period.

Now serving the 1.1 million customers reliant on LIPA’s electric grid in Nassau and Suffolk County, as well as Queens and the Rockaway Peninsula, PSEG has stated its commitment to better managing storm response and quickly handling service interruptions.