PSEG Long Island, acting in its capacity as manager of the electric grid on Long Island and in the Rockaways, received approval today from the Board of Trustees of the Long Island Power Authority (LIPA) ... 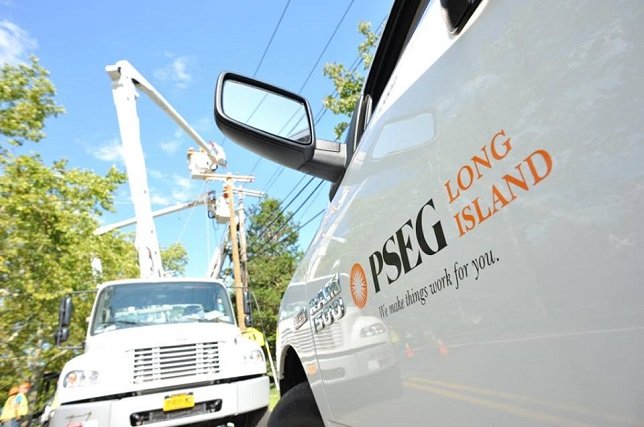 An increase to electric delivery rates allows for the continued investment in reliability, customer service and storm response.

Uniondale, NY - December 16, 2015 - PSEG Long Island, acting in its capacity as manager of the electric grid on Long Island and in the Rockaways, received approval today from the Board of Trustees of the Long Island Power Authority (LIPA) for modest increases to the electric delivery rates for 2016-2018 to fund vital electric grid improvements. The approval from the Board follows an extensive review of the original proposal and subsequent recommendations on the proposed rates by the New York State Department of Public Service (DPS), informational forums and public statement hearings, a technical conference, board meetings and evidentiary hearings.

“Just this year, we invested more than $300 million on reliability improvements and made significant enhancements to the way we communicate with our customers,” said David Daly, president and chief operating officer of PSEG Long Island. “With the approved rates, we will be able to make further vital improvements to our infrastructure and customer services operation and continue on path to meet our goal of being a best-in-class electric utility, while delivering on our commitment to long-term rate stability.”

PSEG Long Island worked collaboratively with LIPA, whose new financial policies will help reduce the impact of the rate increase on customers. These policies, which lower the utility’s reliance on borrowing and reduce the cost of debt, combined with lower fuel costs and purchased power costs, have utility officials expecting lower bills, for most customers, in 2016 as compared to 2015.

With the new rates, PSEG Long Island will continue to make the investments necessary to provide customers with best-in-class customer service, maintain reliable electric service, enhance the tree-trimming program and further improve the storm response and storm preparedness program. For the average residential customer, the vast majority of PSEG Long Island’s 1.1 million customers across the service territory, the change to the delivery portion of the bill in 2016 will be modest.

The investments that PSEG Long Island has made are paying off:

Daly continued, “The hardworking men and women of PSEG Long Island strive every day to provide our customers with the level of service that they have come to expect and deserve. Together, we’ve accomplished a great deal, but we all know that there is more to do to build on the improvements we’re making.”

The change in electric rates will take effect on January 1, 2016.