MTA Arts & Design announced today that it will host auditions for the Music Under New York program (MTA MUSIC) this year at Grand Central Terminal’s Vanderbilt Hall on Wednesday, May 18, 2016, as it ... 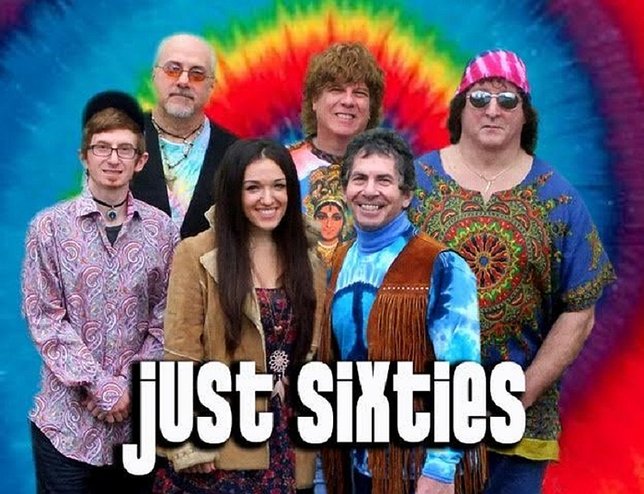 Pictured is the Donald Malloy Quintet.

New York, NY - May 9, 2016 - MTA Arts & Design announced today that it will host auditions for the Music Under New York program (MTA MUSIC) this year at Grand Central Terminal’s Vanderbilt Hall on Wednesday, May 18, 2016, as it seeks to add to the program’s roster of talented local acts for performances within the MTA network. 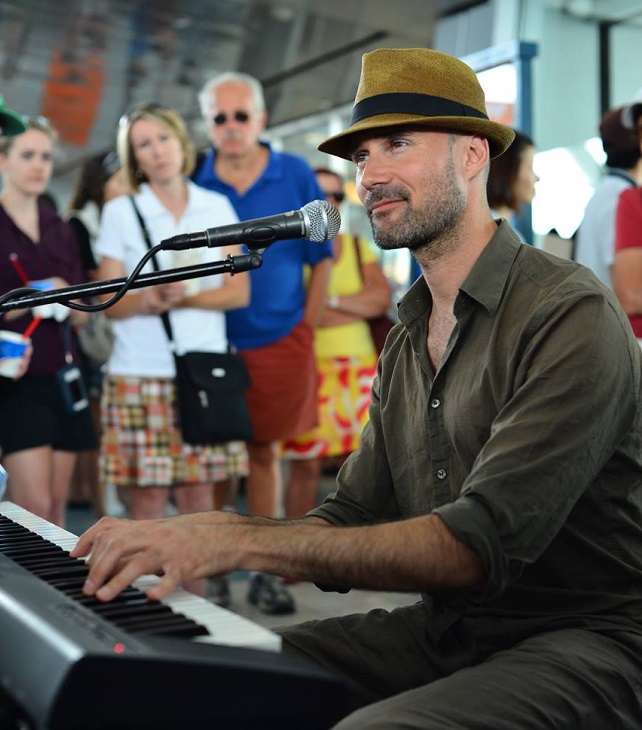 MTA Arts & Design received 233 applications to join MTA MUSIC this year, out of which approximately 70 finalists were invited to perform live before the panel of judges. This year’s finalists come from a variety of backgrounds and all five New York City boroughs, as well as Long Island, New Jersey and Pennsylvania. They include a Brazilian four-piece, an ensemble specializing in 1920s-1940s swing and jazz, carolers, a Romanian accordionist, soloists of various genres, a Japanese folk singer, a Turkish kanun player, an African gyil-balafon musician, and a Spanish folk and jazz group that includes bagpipes.

“MTA’s subway and commuter rail stations are not only places that people pass through during their daily journey, they are important civic spaces and destinations, particularly Fulton Center, Grand Central and our newest marketplace, Turnstyle, at the 59 St-Columbus Circle station. Music Under New York presents amazing musicians that are appreciated by the best audience in the world. New Yorkers and visitors who expect excellence, and our performers deliver,” said Sandra Bloodworth, director of MTA Arts & Design. “Every year we are delighted with new talent, and it will be exciting to see what this year’s auditions bring.” 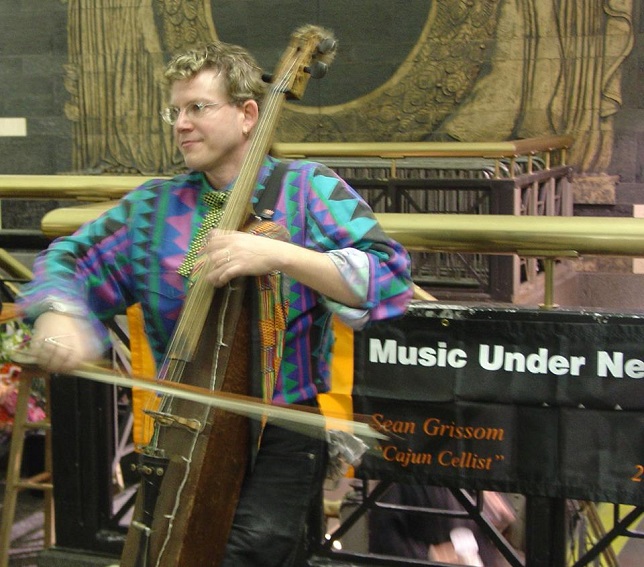 Approximately 20 performers will be added to the program roster after the auditions. MTA Arts & Design will announce the performers who have been accepted in June.

The auditions are scheduled to begin at 9 a.m. The public is invited to watch and support their favorites, and credentialed media are invited to cover the auditions. Please note that given the limited space in Vanderbilt Hall, members of the media must show proper credentials or submit a coverage request by telephone prior to the event to the MTA Press Office. An advisory for media will be issued closer to the event.

This year’s auditions mark the 29th time they have been held since MTA Arts & Design began administering the program as part of its mission to provide visual and performing arts in the transit environment. MTA MUSIC’s roster includes more than 350 performers.

All performers can play in the New York City Transit subway system as long as they follow NYCT’s rules of conduct, which are enforced by the New York Police Department. MTA MUSIC performances are hosted at approximately 30 locations within the MTA system based on a schedule revised every two weeks.

About MTA Arts & Design
MTA Arts & Design (A&D) encourages the use of mass transit in the metropolitan New York area by providing visual and performing arts throughout the transit system. The Percent for Art program is one of the largest and most diverse collections of public art in the world, with more than 300 commissioned works by accomplished, mid-career and emerging artists. A&D also produces award-winning graphic art, photography installations, digital art, Music Under New York, Poetry in Motion, special events and more. A&D serves more than 8.7 million people who ride Metropolitan Transportation Authority buses, subways and commuter railroads daily, and strives to create meaningful connections between sites, neighborhoods, and people through artwork and performances that engage our diverse ridership. Visit www.mta.info/art.