Whitepages, the leading source of contact information in North America, today released its annual “State of the Unwanted Call” report which reveals a 55 percent increase in fraudulent scam calls in 2015 versus 2014, along ... 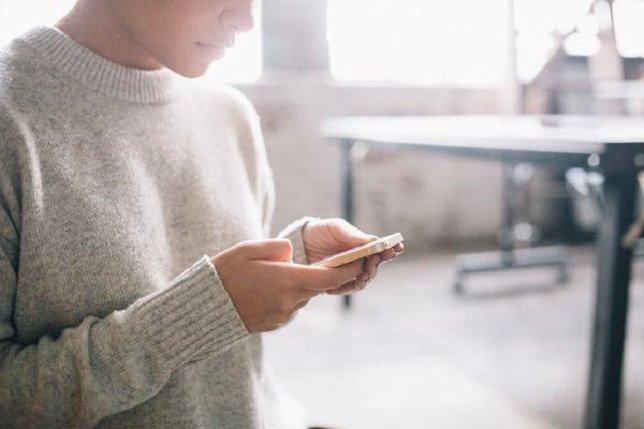 The report, which was created through tracking 1.2 billion calls scanned since April 2015 through the leading phone scam/spam protection app on Android, Whitepages Caller ID, is meant to highlight an issue plaguing the country and affecting all Americans. Whitepages detected 67 million “unwanted” calls over Q2-Q4 of 2015 and categorized 74 percent as pesky spam calls, and 26 percent as scam calls, which indicates a plot or scheme to deceive someone usually for monetary gain.

“In addition to these menacing phone scams, we are also concerned about inconvenience and peace of mind,” says Alex Algard, Founder and CEO of Whitepages. “At best these phone calls are a nuisance and siphon away your valuable time, but at worst, they are frightening calls in which consumers are threatened into paying large sums of money out of fear. This is why Whitepages is devoted to uncovering spammers and scammers and providing phone users with the protection they deserve.”

Media headlines on incredibly savvy and frightening phone scams were unavoidable this year. The top five fraudulent scams of the year, which will likely sound familiar, were:

The top reported spam calls came from telemarketers, debt collectors, robocalls, and surveys. In 2015, the carrier that was targeted most by scams and spam calls was AT&T, with Whitepages reporting 3.8 percent of all incoming calls to the network were considered “unwanted” by Caller ID users. This issue is top of mind with carriers right now, namely T-Mobile, who offers a Whitepages powered spam/scam protection app, Name ID, to help protect their consumers. Larger carriers do a better job of filtering unwanted calls, which explains why the nationwide stat is almost twice as high with 5.6 percent of all calls being considered “unwanted.”

"Internet telephony has reduced the cost of a phone call for everyone -  including phone spammers. Phone calls have become the most disruptive link to consumers and so far the industry has largely left consumers to fend for themselves," says Jan Volzke, Vice President of Reputation Services at Whitepages. "Whitepages Caller ID and similar phone spam blocking services have become consumers’ first line of defense. Carriers and device manufacturers should step up their protection from unwanted calls to prevent this problem from starting to impact their businesses."

Whitepages also identified the top 10 area codes where scam and spam calls appeared to have originated in 2015 (minus toll-free #s):


About Whitepages:
Whitepages is the leading source for contact information in North America and is at the forefront of developing services that help people find and verify personal and business identities in the digital world. With a top 40 website, 55 million monthly visitors and several million downloads for their suite of mobile apps, Whitepages offers access to more than 250 million personal identities. Whitepages uses its extensive data insights to monitor phone-based threats for consumers and businesses, detecting more than one billion robo, telemarketing and scam calls and texts to date. Whitepages also operates Whitepages Pro, a Web and API-based service which helps businesses verify the identities of their customers. To learn more, visit here.