Nassau County authorities are auctioning vehicles on Jan. 23 and 30. Have a look at the vehicles up on the auction block. Funds from the auction will go to New York State and help fund ... 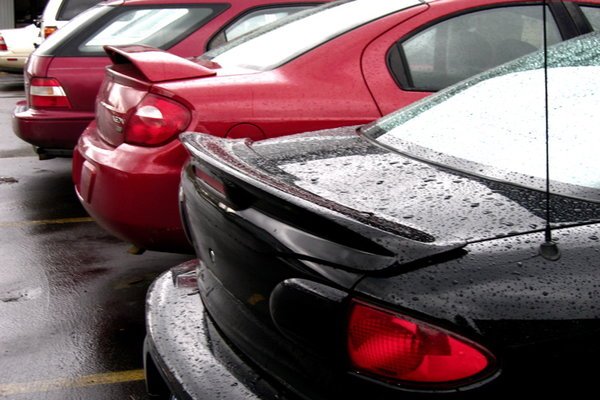 Nearly two dozen vehicles confiscated by Nassau County authorities will be auctioned off between two dates – Jan. 23 and Jan. 30 – to the highest bidder.

The funds collected from the auctions will go to fund anti-crime programs designed to keep the community safe, according to Nassau County District Attorney Kathleen Rice. The proceeds will also fund anti-drug efforts and go to New York State.

These vehicles were forfeited by criminals who have been convicted of crimes, such as driving while intoxicated, possession of drugs, vehicle assault and other charges. Some of the vehicles were involved in collisions.

The vehicles can be inspected at 1983 Montauk Highway in Brookhaven from 8 a.m. to 5 p.m., Monday through Friday.