A teenage boy has been left in a coma after a hit-and-run incident on New Year's Eve in West Islip. A blue Chrysler 300 struck him and fled the scene, but police now have the ... 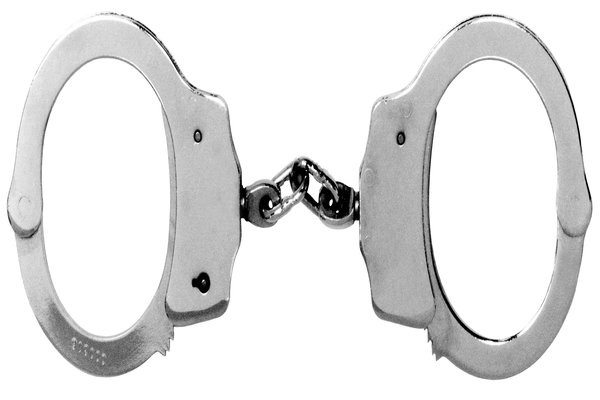 After a week of investigation and a search for the blue, late-model Chrysler 300 that was identified as the vehicle involved in the hit-and-run incident, several arrests have been made. The incident took place at about 10:30 p.m. on New Year’s Eve on Udall Road in West Islip.

The victim is this incident is Ryan McCarthy, a 16-year old boy who is now in a coma at Good Samaritan Hospital in West Islip. Witnesses at the scene of the incident have reported that it appears McCarthy was deliberately struck. A neighbor reported she observed the car passing McCarthy and his friend who were walking. Someone in the car yelled out at the boys and she saw the car pass them, but then come back again to hit McCarthy.

Suffolk County police have arrested Kristofer Busching, 25, of North Babylon. Busching was the driver of the blue Chrysler 300 in this incident. He is charged with first degree assault, leaving the scene of an accident with serious physical injury, fifth degree conspiracy, criminal mischief and petty larceny.

At the time of the incident, Busching also had a passenger. His passenger Carlos Caamano, 19, of Bay Shore has also been arrested. Caamano is charged with second degree hindering prosecution, fifth degree conspiracy, criminal mischief and petty larceny.

The three arrested will appear in Central Islip First District Court on Monday to be arraigned.