It was a tragic end to life for a young married couple killed in a hit-and-run incident on Sunday. Now, their baby that was delivered prematurely after the incident also faces a sad end. 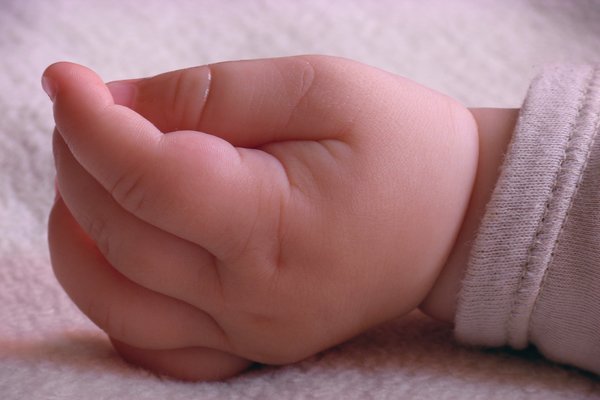 The Brooklyn Orthodox community that was home to Nachman and Raizy Glauber, a young married couple of a year who died this Sunday from a horrific hit-and-run crash, are facing even more horrible news this morning. The Glauber’s baby has died.

The baby was delivered by emergency cesarean section after the accident on Sunday morning. It was born prematurely and in serious condition. The baby died around 5:30 a.m. this Monday morning, according to community leader Isaac Abraham.

The baby’s mother, Raizy Glauber, was 7 months pregnant. When her baby was delivered, he only weighed about four pounds. The baby was premature and suffered brain and internal injuries while his parents were pronounced dead at the hospital as a result of blunt-force trauma, according to the New York City Medical Examiner’s Office.

The young married couple, both 21-years old and first-time parents, was on their way to the hospital Sunday morning because Raizy Glauber wasn’t feeling well and wanted to get checked. The couple took car service since they did not own a car. On the way there, a gray BMW smashed into the livery cab at the intersection of Kent Avenue and Wilson Street in the Williamsburg section of Brooklyn.

The accident resulted in Raizy Glauber ejecting from the livery cab to under a tractor-trailer. Her husband, Nathan Glauber, was pinned in the car in a mangled mess where emergency workers had to cut off the roof to get him out. The livery cab’s engine was also said to have ended up in the backseat of where Raizy Glauber was sitting.

The incident took place at an intersection where there was a stop sign. It is unclear who had the right of way, but police are investigating and are searching for both the driver of the BMW and passenger who fled the scene.

Read more from our original reporting of the story here.