The victim was airlifted by Nassau Police Helicopter to an area hospital, cops say. 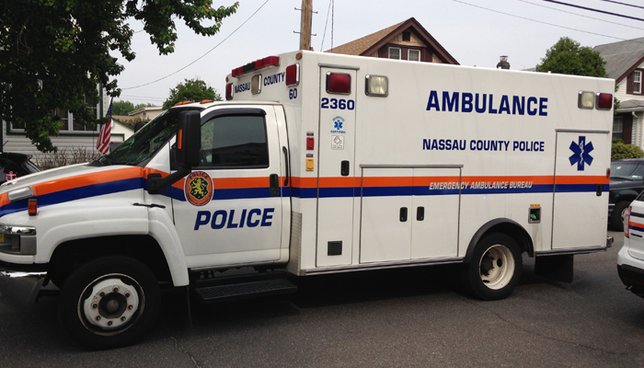 The Seventh Squad reports the details of a Serious Vehicular Accident involving a pedestrian that occurred on Friday, April 19, 2019 at 1:40 p.m. in Seaford.
According to detectives, a male, 12, was crossing Merrick Road near Washington Avenue when he was struck by a 2001 Toyota Corolla that was travelling eastbound. The driver, a 32 year old female, remained at the scene. The victim suffered serious but non-life threatening injuries and was airlifted by Nassau County Police Aviation Helicopter 4 to an area hospital.
There appears to be no criminality with this accident at this time. The investigation is ongoing.