The Special Victims Squad reports the arrest of a Georgia woman for Hindering a Prosecution on Sunday, March 2nd, 2014 in Georgia. 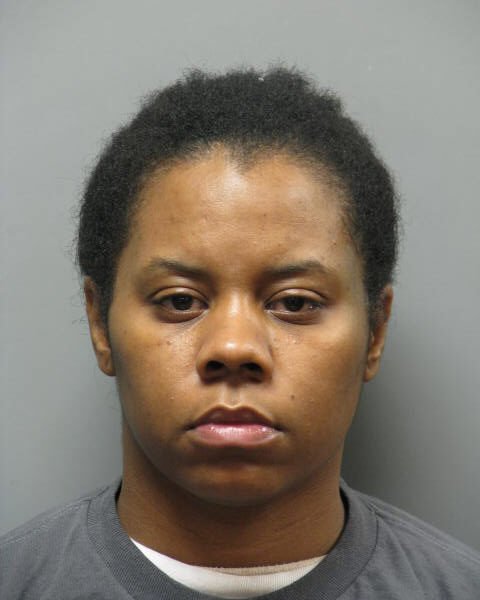 Massapequa, NY - March 2nd, 2014 - The Special Victims Squad reports the arrest of a Georgia woman for Hindering a Prosecution on Sunday, March 02, 2014 in Georgia.
According to detectives, the defendant Alexis M. Davis, 31 of 15151 Alcovy Jersey Road, Covington, Georgia, formally of 35 Kenwood Avenue, Massapequa, refused to cooperate with Nassau County Special Victims Squad detectives while they conducted an investigation into the sexual assault of her 11 year old daughter. In October 2013, detectives were notified by a state agency that the child had been the victim of sexual assault. During the course of the investigation the defendant Davis refused to provide the information necessary to determine the person involved in the assault.  Detectives requested Davis to produce the child numerous times to conduct a DNA comparison sample which she continuously refused. When she eventually did produce a child for the test it was not the victim in question. Davis then fled with the child to Georgia to avoid further questioning.

Detectives were able to determine that her husband at the time, Dwayne Richards, 30 of 35 Kenwood Avenue, Massapequa had Sexually Assaulted the victim in early 2013. Davis continued to hinder the investigation by refusing to reveal his location, while also allowing him access to the child.  After an extensive investigation the detectives were able to locate Richards on January 27, 2014 in West Palm Beach Florida where he was placed under arrest with the assistance of U.S. Marshalls and local police. Richards was arraigned on Predatory Sexual Assault of a Child and Rape 1st degree charges. Davis was located at her Georgia residence by Nassau County Detectives, along with U.S. Marshalls and local police and placed under arrest.  The victim has been placed with relatives out of state.
Davis is charged with Hindering a Prosecution 1st degree and will be arraigned on Monday, March 3, 2014 at County Court in Mineola.