U.S., Kerry to Reach Out to North Korea

Kerry is due to meet with Japanese Prime Minister Shinzo Abe on Monday to discuss North Korea’s weapons programs. Mr. Abe said on Sunday during a visit to Iwo Jima, that the international community must ... 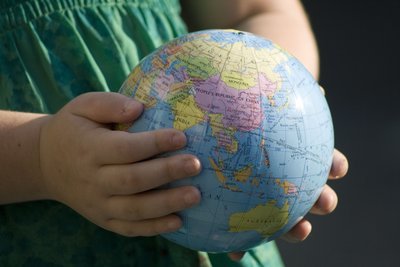 U.S. Secretary of State, John Kerry, has offered to negotiate with North Korea for a peaceful resolution as long as steps are taken to give up nuclear weapons.

For weeks after new U.N sanctions were imposed in response to nuclear arms test in February, North Korea has threatened to attack the United States, South Korea and Japan.

"I think it is really unfortunate that there has been so much focus and attention in the media and elsewhere on the subject of war, when what we really ought to be talking about is the possibility of peace. And I think there are those possibilities," Kerry told a news conference in Tokyo after meeting with Japan’s Fumio Kishida, according to reports by Reuters.

"We are prepared to reach out but we need (the) appropriate moment, appropriate circumstance," Kerry told a small group of reporters, "They have to take some actions. Now how many and how much I want to have a discussion with folks back in Washington (about)... but they have to take action," he added

Kerry is due to meet with Japanese Prime Minister Shinzo Abe on Monday to discuss North Korea’s weapons programs. Mr. Abe said on Sunday during a visit to Iwo Jima, that the international community must send a message to Pyongyang that “provocative” acts will not bring any benefit to the North Korean people.

Japan, which is separated from North Korea by less than 625 miles of water, is well within the range of North Korea’s medium-range missles. Japanese news reports said that Aegis-class destroyers have been deployed around Tokyo, aimed to intercept any North Korean rockets launched toward its territory.

Kerry’s agenda while in Tokyo included territorial disputes with China, as well as the future of U.S. bases in Japan.