Weird trash and debris has been accumulating in the Greenbelt area for a while. 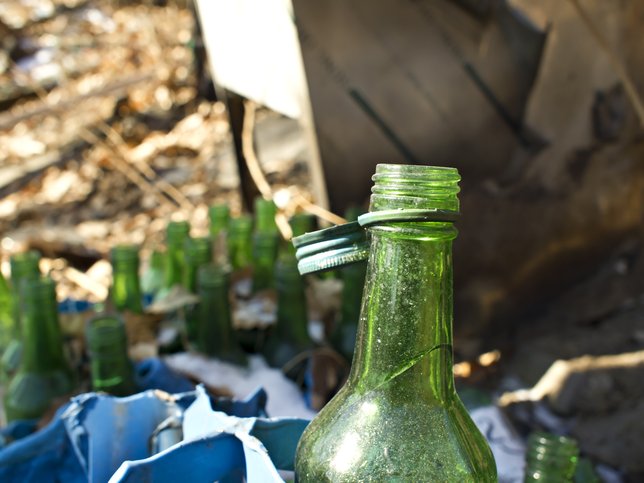 The wooded region along Merchants Path and Townline Road appears to be a popular spot for locals to dump their trash. The area, which is the site of a popular bicycle and nature path, has been littered (no pun intended) with all kinds of strange debris from common household trash to bullet casings.

One resident, Sinead Fitzgibbon, who frequents the area for biking and running has filed quite a few complaints with the East Hampton Town Board demanding the region be cleaned up, however; the trash continues to accumulate. "The shells are from lead shot which is no doubt leaching into our precious aquifer, along with the garbage which has been sitting there for nine months now despite repeated calls and visits to East Hampton Town Hall," said Fitzgibbon.

"The place is getting worse weekly and dumping invites more dumping if not removed," Fitzgibbon said. Betsy Bambrick, Director of Code Enforcement, announced that she’s currently looking into the trash and debris in an effort to uncover just how its accumulating and who the culprit is.

The Southampton Trails Preservation Society has been cleaning the area for quite some time, however; the trash would always accumulate all over again. The STPS would even go so far as to have broken down vehicles removed from the area. "You'd clean it up and the next day it's right back to the way it was," said Dai Dayton, who heads up the Friends of the Long Pond Greenbelt. The Greenbelt area is where the power lines actually run.

"Both towns needs to get together and come up with a solution," Dayton added. "It's time for a park ranger."