Over 150k Without Power as Nor'easter Progresses, Promising 3-4 Inches of Snow

Over 150k Long Islanders are still without power as Nor'easter progresses, promising 3-4 inches of snow. 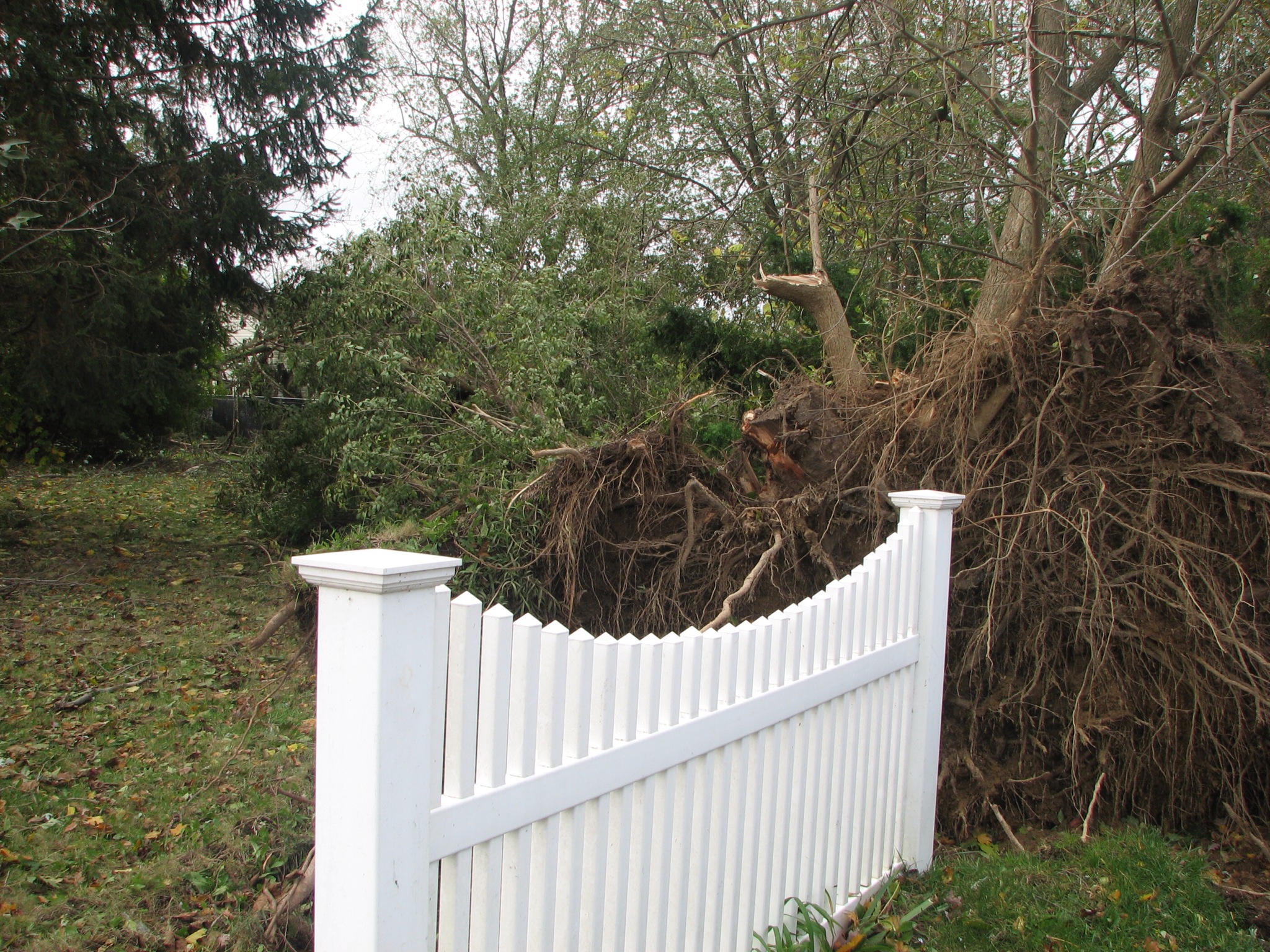 It’s safe to say that November has brought more than just a chill to the air – temperatures have been dropping rapidly over the past few days, and now, it is predicted by weather authorities that the Nor’easter sweeping Long Island will bring 3-4 inches of snow to the area. The winter storm, now known as Athena, has the potential to make a bad situation significantly worse here on Long Island – according to the latest updates on LIPA’s website, well over 150,000 households are without power still (as of 11/7/12 at 6PM). Left without power, many residents are unable to heat their homes unless they have access to a backup generator and are able to get gas to keep it running. There are also coastal flood warnings in effect – some Nassau residents have been ordered to evacuate from Flood and Storm Surge Zones.

Officials are scrambling to alleviate these issues as quickly as possible – there have been warming stations set up throughout both Nassau & Suffolk Counties, and efforts have been made to alleviate the anxieties driving many to the gas pump. Earlier today, Nassau County Executive Ed Mangano ordered a mandatory evacuation of Flood and Storm Surge Zones – there has been coastal erosion in many areas as a result of Hurricane Sandy, and the absence of these natural barriers raises the threat of flooding in these at-risk areas. Some schools had classes cancelled today, and will continue to stay closed into tomorrow.

The full effect of this new storm are yet to be seen – high winds kicking up hurricane debris, cold temperatures exacerbating problems for the displaced and those without power, and predicted flooding are only adding insult to injury for Long Islanders who have been recovering from what has been called the storm of the century. This Nor’easter has the potential to undo or stifle some of the recovery efforts that have been made throughout the tri-state area, but locals remain hopeful that progress will continue to be made.