The May 4 – 6 three-day Festival will include readings of new plays and musicals in development. 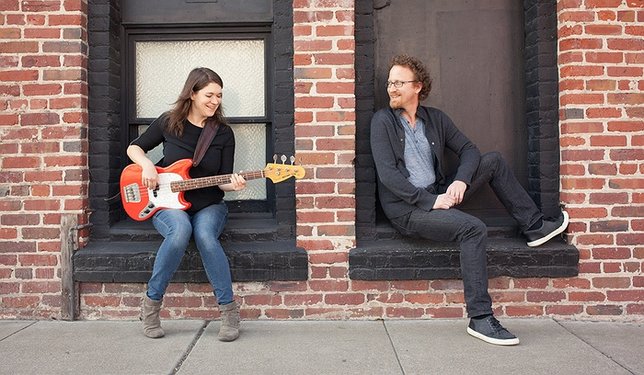 The Kilbanes, writers of Medea.