Governor Andrew M. Cuomo today announced that a portion of the roadway in Suffolk County will be designated as the “Corey J. Swinson Memorial Bridge”. 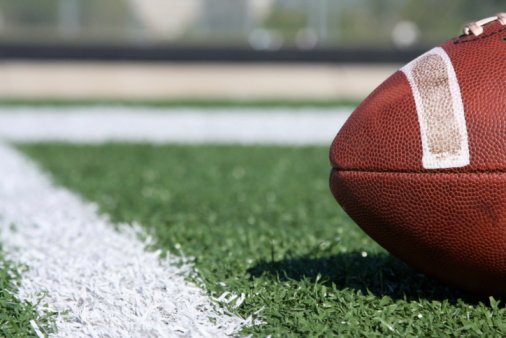 Bay Shore, , NY - August 1, 2014 - Governor Andrew M. Cuomo today announced that a portion of the roadway in Suffolk County will be designated as the “Corey J. Swinson Memorial Bridge”. This highway, which crosses the Sunrise Highway in Bay Shore, will be named in honor of Swinson, who as an avid professional football player dedicated much of his time and energy to giving back to his native Bay Shore community.

“Corey Swinson was a true New Yorker who had an extraordinary impact on the people he met and the greater Bay Shore area as a whole,” Governor Cuomo said. “I am proud to sign this legislation and honor his work, as well as the lifelong devotion to the community he called home.”

Corey Swinson was a native son of Bay Shore who became an NFL football star. After his career in the NFL, Corey J. Swinson returned home to Bay Shore to volunteer and make a difference in the lives of local young people. He coached a youth football league, worked as security director for the Bay Shore district and later went on to become director of school safety and security for Copiague public schools.

Swinson attended Hampton University in Virginia where he studied social work and played football. He was drafted by the Miami Dolphins in 1995 and spent that season with the St. Louis Rams as a defensive tackle. Corey J. Swinson died of natural causes on September 10, 2013.

The New York State Department of Transportation will install signs reflecting this declaration along the roadway immediately. This law passed both houses of the legislature as S6828 and A8753, respectively.

Senator Phil Boyle, sponsor of the bill, said, “Corey J. Swinson’s legacy is larger than life. Corey dedicated himself to his family and the many friends who he met over the course of more than 42 years in the Bay Shore/Brightwaters community. It is my hope that every time someone drives past the “Corey J. Swinson Memorial Bridge” they will remember Corey’s generous spirit and his legacy that lives on in Bay Shore.”

Assemblyman Phil Ramos, sponsor of the bill, said, “Corey dedicated his life to serving the people of our community, and in the process he touched the lives of countless individuals, young and old, who will continue to grow and share his story. I hope the Corey J. Swinson Memorial Bridge will serve as a fitting reminder of this larger than life man whom we all cherished.”