Reports that a chemical weapon was fired on a village in northern Syria have elicited varying responses from the international community. 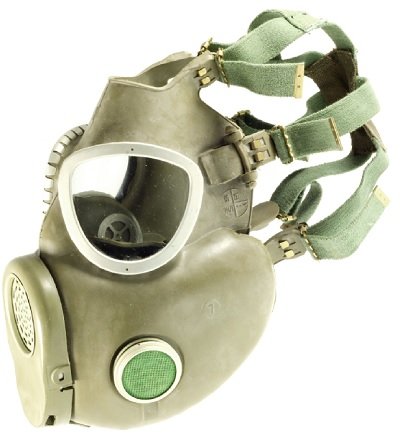 Following reports that a chemical weapon had been used in Syria, both the Assad government and rebels are accusing one another of having deployed it. A rocket launched in the Khan al-Assal area of the Aleppo province—a northern village which has seen many confrontations between the opposing forces—killed more than 25 and wounded over 100.

Major players in the international community have had varying responses to the incident. Russia, which supplies arms to the Assad regime and has previously vetoed UN sanctions against Syria, has announced its belief in a claim made by Bashar Jaafari, Syria’s Ambassador to the United Nations, that rebels launched a rocket filled with chemical weapons.

The US, on the other hand, has seen “no evidence to substantiate the charge” according to one of President Obama’s spokesmen, and is presently engaged in investigating the matter. Said Victoria Nuland, spokeswoman for the State Department, the US does not “have any information to suggest that the opposition has the capability to do what the regime has alleged.”

The Assad government, however, has been known to manufacture and store several chemical weapons, including nerve gas, blister agents, and mustard gas. Previous claims of their deployment have been made by the Syrian opposition, though none of these allegations could be confirmed.

He would not explain how he came to that conclusion or verify whether it was Assad’s military or rebel forces that launched the attack, but a senior defense official agreed with the assessment based on intelligence reports.

As investigations continue in an effort to substantiate any of these claims, President Obama has told Syria the use of chemical weapons would cross a “red line.” Press Secretary Carney said “The president was clear when he said that if Assad and those under his command make the mistake of using chemical weapons or fail to meet their obligations to secure them, then there will be consequences and they will be held accountable.”