Gov. Cuomo clarified the economic impact of Superstorm Sandy, which in early November he said could double the state's billion dollar deficit.

Before Superstorm Sandy landed a historic and costly blow to New York, the state has an estimated debt of approximately $1 billion.  Despite concerns that the damage and lost revenues would exacerbate the debt issue, according to Gov. Andrew Cuomo the debt has remained about the same. 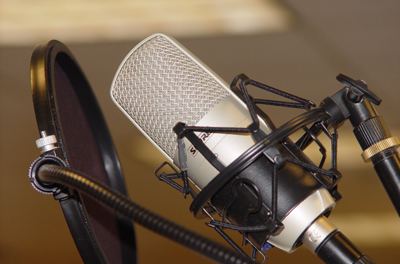 In an interview on WGJD Talk 1300, a Capitol Region radio station, Cuomo said, "If there's going to be an effect from the storm that's significant, we don't have any good data yet that would suggest that."
Cuomo explained his concerns following Sandy, saying that immediately after the storm, unemployment jumped by about 50,000.  How the sudden increase in unemployment would impact the state’s economy was unknown at the time.
If the governor’s federal aid request is fully awarded, the state will receive $32 billion would go toward reimbursing state and local agencies who assisted in the recovery.  The state requested a total of $42 billion in aid, with the additional funding slated for strengthening infrastructure.
On Friday, President Obama sent his request for an additional $60.4 billion in aid for New York, New Jersey and Connecticut.  Cuomo said he hopes the federal money will come before Jan. 1 with federal legislators currently involved in negotiations over the federal deficit.
Cuomo has already dismissed the notion of raising taxes to close the state’s deficit, or any costs relating to the post- Sandy recovery.
Share your thoughts on this article by posting a comment below or by visiting our Long Island Living discussion forum.