The United States to provide tens of millions of dollars in support of Syrian rebels. 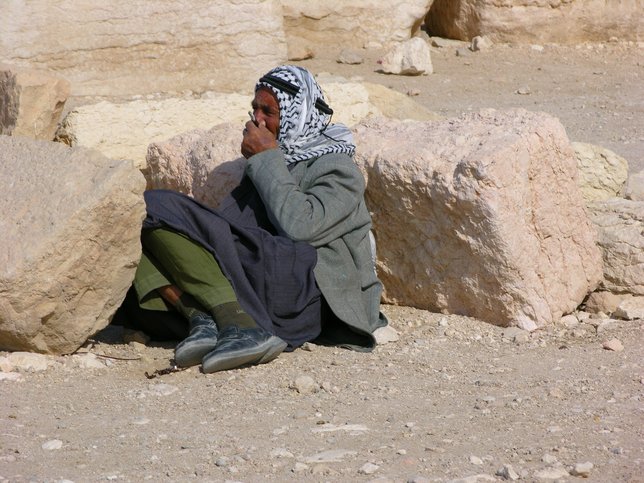 Syrian rebels may find support in the form of the United State government if Syrian President Basher Assad isn’t removed from power. While the United States is reportedly eyeing “non-lethal” ways to remove Assad from power, intervention from American forces in Syria could lead to greater infighting, potentially with Syria falling into the wrong hands.

"We are examining and developing ways to accelerate the political transition that the Syrian people want and deserve," U.S. Secretary of State John Kerry said. "We need to help them to deliver basic services and to protect the legitimate institutions of the state."

Military equipment falling into the hands of Islamic extremists is an incredibly real possibility should the United States continue to provide aid to Syria. This is not an uncommon concept, as United States military intervention in Afghanistan led to the training and arming of now-terrorist groups like Al-Qaeda, led by Osama Bin Laden. Syrian President Assad "needs to know that he can't shoot his way out of this, and we need to convince him of that, and I think the opposition needs more help in order to do that," Kerry said.

French Foreign Minister Laurent Fabius added that "We agree all of us on the fact that Mr. Basher al-Assad has to quit.” Reports indicate that the United States is willing to provide tens of millions of dollars worth of materials to aid Syrian rebels in their quest to dethrone President Assad. The rebels are said to attain their weaponry from raiding military bases in Syria, however; many believe that they receive aid from Qatar, Turkey and other nations.