A new concern arises with the popular Boeing 737 passenger aircraft. The FAA orders a special inspection... 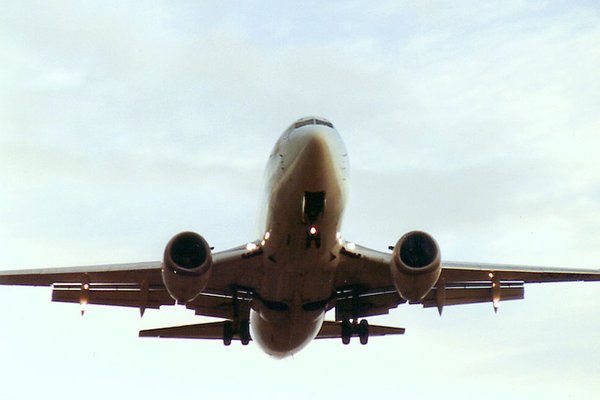 The Boeing 737 is the world’s most widely used passenger aircraft. Now, the passenger aircraft is up for a special inspection by the order of the Federal Aviation Administration (FAA). The order mostly applies to newer versions of the 737.

The FAA order requests for the examination of a key part on the plane’s tail section, and the replacement of it if necessary. It concerns a pin that holds the 737’s horizontal stabilizer, or tail plane that provides the pilot control of the aircraft’s pitch, to the rest of the tail. There is the danger of it failing prematurely as a result of improperly manufactured parts.

The part in question relates to certain corrosion-prone pins that were used to attach movable tail panels to the jetliner’s fuselage, according to a report by The Wall Street Journal. “An incorrect procedure was used to apply the wear and corrosion protective surface coating,” according to the FAA.

Airlines have been given until late May to comply with the order before inspection, which varies depending on the age of the aircraft and other factors. The cost involved could be nearly $10,000 per aircraft.

To date, the potentially defective part has not caused any accidents, which could potentially impact the up-and-down movement of the nose of the aircraft. A serious failure or structural weakness could mean the risk of planes going into a steep dive or climbs that the pilot may not have control to prevent.

The aircrafts impacted came into service in 1998 or later. Foreign regulators are also expected to follow on the order for additional jets.