Popular retailers Amazon and Overstock have lost a case to avoid charging a sales tax in New York due to their use of affiliate web sites. 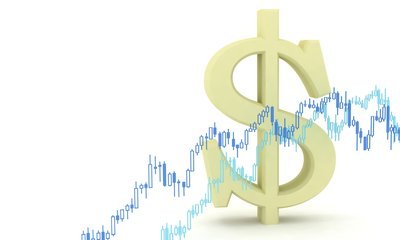 The New York State Supreme Court has overturned a case by online retailers Amazon.com and Overstock.com, thus rejecting their claims to the court that it is unconstitutional to charge a web sales tax if they do business with New York affiliate websites.

Both companies separately sued the state’s Department of Taxation and Finance in 2008 over having to charge sales tax in New York.  Amazon, which is based in Seattle, Washington and Overstock, which is based in Salt Lake City, Utah argued that the state’s tax laws violated the Commerce Clause of the United States Constitution that says states can only require sales tax collection from retailers that have a physical presence in the state.

The suits were both dismissed in 2009, but they were appealed the following year.  The court claimed that this physical presence includes any sort of company-related hub, including stores, distribution centers, and affiliates – the last of which both retailers have in New York.  The Court of Appeals stated Thursday that both companies had “established an in-state sales force” through partners who receive commissions from Amazon and Overstock for posting links to the retailers’ sites on their own webpages.

“If a vendor is paying New York residents to actively solicit business in this state, there is no reason why that vendor should not shoulder the appropriate tax burden,” stated Chief Judge Jonathan Lippman in a majority decision on the case.

According to the state’s commissioner of taxation and finance Thomas H. Mattox, the decision was made to “ensure fair tax administration for both brick-and-mortar and Internet-based businesses.”

Overstock is considering taking the case to the Supreme Court, whereas Amazon still contends that the practice is unconstitutional, but will instead seek to support the Marketplace Fairness Act – a new piece of legislation which would not mandate affiliate tax laws in states where the company has no physical presence.

To avoid charging the tax, Amazon and Overstock have both discontinued their use of affiliate websites.