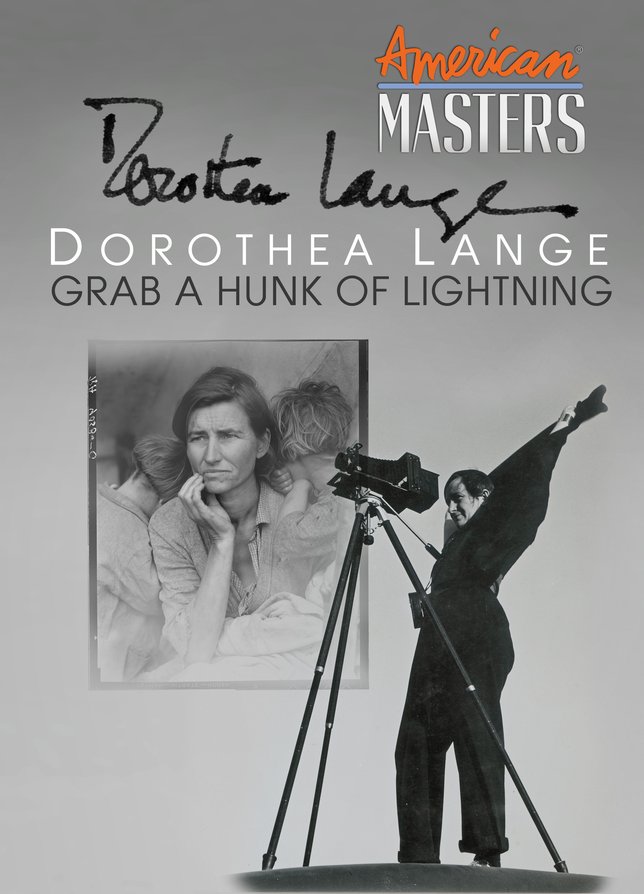 Old Westbury, NY - March 18th, 2015 - Filmmaker Dyanna Taylor, director of “Dorothea Lange: Grab a Hunk of Lightning,” will discuss her documentary on Thursday, March 26, 2015 at 2:50 p.m. at SUNY Old Westbury.  The screening and talk will be held in the New Academic Building, Room 1100.

Best known for her iconic photograph “Migrant Mother,” Dorothea Lange is among the world’s most recognized documentary photographers of the 20th century.  Taylor, Lange’s granddaughter, directs and narrates the intimate documentary that explores the life and uncompromising vision of the late photographer, which aired on PBS American Masters in fall 2014.

“Dorothea’s body of work – work that spanned her lifetime ­­– is much broader than the familiar photos, and the lesser-known images are equally powerful and compassionate,” said Taylor. “What few people know is that Dorothea’s ability to portray repeatedly the challenges of the human condition came from her own pain and infirmity. Her photographs grew out of her depth as a person.”

A five-time Emmy award winning cinematographer and director of photography, Taylor’s prominent career in documentaries and features has also earned her a Peabody Award and the honored Muse Lifetime Achievement Award for Outstanding Vision and Achievement in Cinematography from New York Women in Film and Television. “Grab a Hunk of Lightning” was produced by Roberta Grossman, and edited by David Leach.

The event is part of Old Westbury’s 50th Anniversary Celebration of Educational Leadership and Empowerment, and is sponsored by the Office of Academic Affairs, School of Arts and Sciences, and the Old Westbury Women’s Center For more information on SUNY Old Westbury, its enrollment and academics, visit www.oldwestbury.edu.