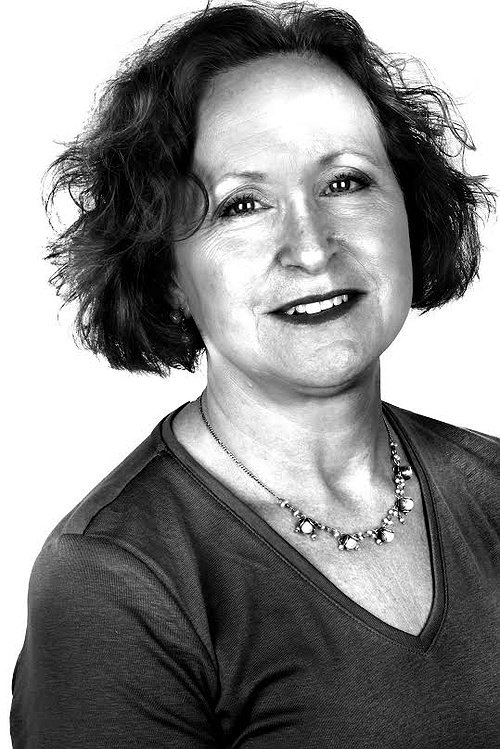 Sag Harbor, NY - January 12, 2015 - Bay Street Theater & Sag Harbor Center for the Arts is pleased to announce that Kim Fink has joined Bay Street Theater as the Director of Development. Most recently at The Public Theater, Kim has many years of experience working at a variety of performing arts, cultural, educational and social service organizations in New York City.

In addition to her work at the Public Theater, her positions include Director, Major Gifts at Cambridge in America, Director of Individual Giving at Big Apple Circus, and the Major Gifts Officer at City Harvest.  She’s also managed donor programs at New York Public Library and at Literacy Partners.  Kim began her professional life in Costume and Textiles with positions in the Theater Collection at the Museum of the City of New York, in the Costume Institute at the Metropolitan Museum of Art, and at Cooper-Hewitt, National Design Museum.  She has a B.A. in English Literature and Theater Arts from Hunter College and an M.A. in Costume and Textile Studies from NYU. Additionally she has taught graduate level classes at NYU and also tutored ESL students at LaGuardia Community College. She is an avid theater-goer and a long-time yoga practitioner. Having spent summers on the East End of Long Island for the past twenty years, Kim is delighted to be in Sag Harbor and a part of the Bay Street community. “The performing arts are my passion and I am thrilled to have the opportunity to contribute to the growth and continued success of Bay Street Theater & Sag Harbor Center for the Arts,” says Kim, the new Director of Development.

“We are thrilled to welcome Kim Fink as our new Director of Development; Kim brings a long history of theater and work in nonprofit cultural institutions. As we move toward the 25th Anniversary in 2016, we are well placed to move into the next phase of growth envisioned by our Artistic Director,” says Tracy Mitchell.